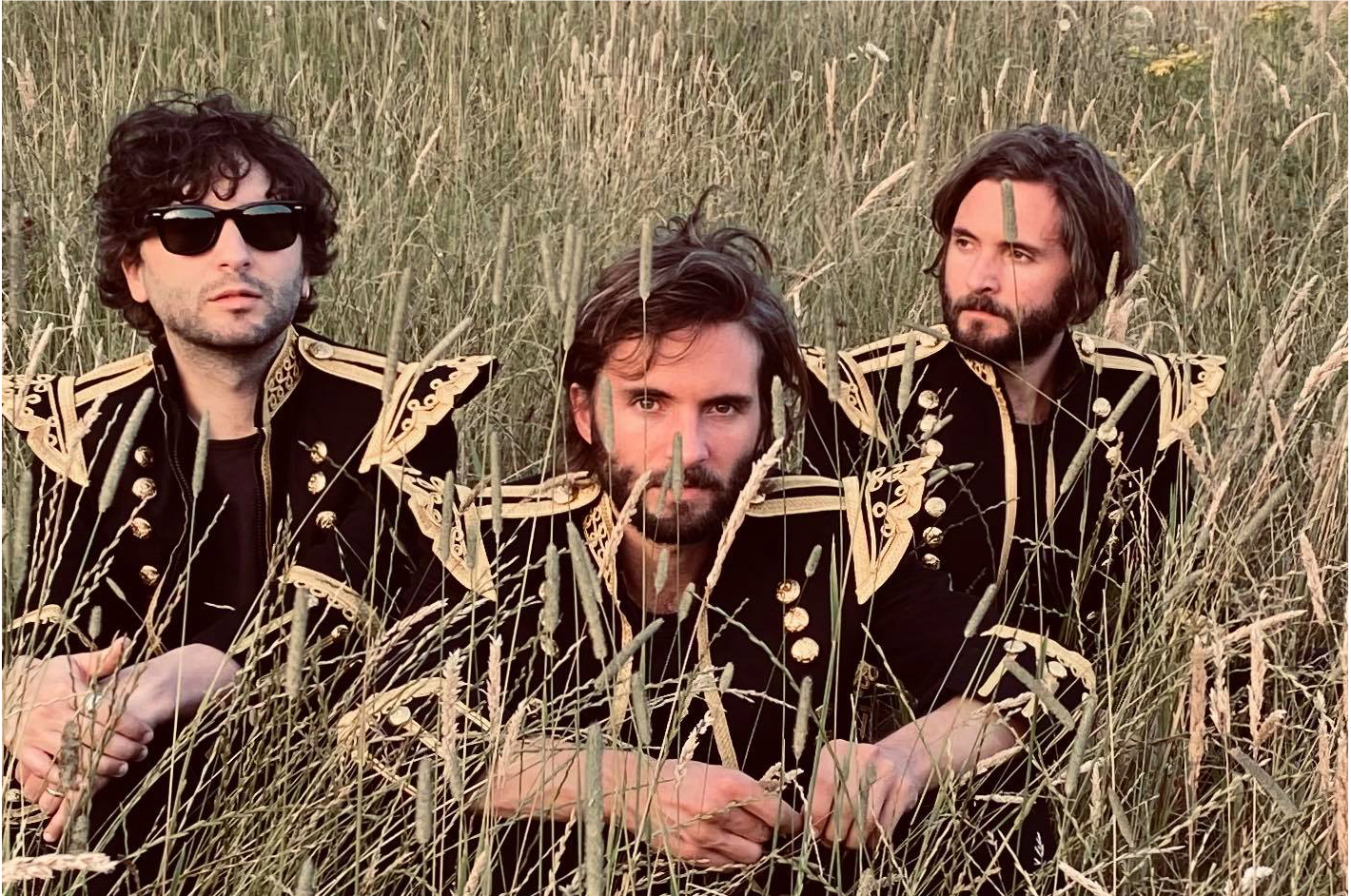 The Family Rain, three brothers from Bath, are firing out a series of visceral ,chaotic and heavy singles, with the latest being ‘Death in Slow Motion’, set for release on 15th October 2021. The band’s kinetic, hard rock, energy – which has been simmering below the surface – is erupting. As the latter part of 2019 saw them working with Grammy nominated producer, and long-time collaborator, Tom Dalgety (Royal Blood, Pixies, Ghost.) The singles have been backed by some raucous live shows throughout the UK. More singles are lined up with UK tour in the works for Spring 2022 . This is the first offering from the band since they released EP ‘Every So Often’ in 2016, having previously released LP ‘Under the Volcano’ (Virgin Records) with the bands vision never being clearer.