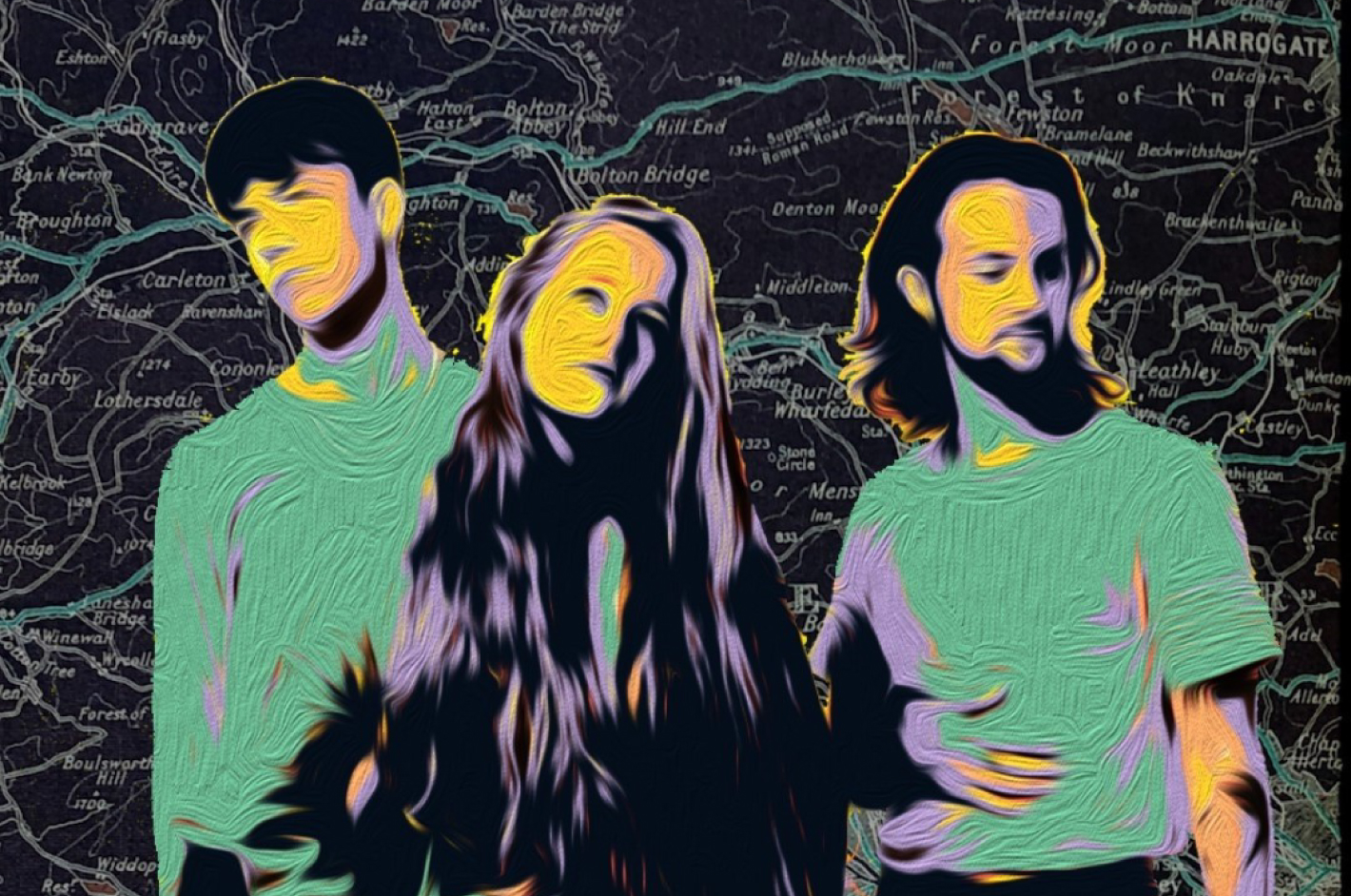 Despite the recent fallout, some bands are tirelessly pushing against the flow and firing out new music, The Elephant Trees are one of those bands.

Co – founding a brand new label called ‘Incantation Records’ in Manchester they release their first single under this new collaboration of female voices looking to change the scene.

Their new single ‘What Did You Do’ s a rhetorical, a comment on 2020, the year that changed the world. A soundtrack for the UK in ‘post lockdown’.

Written by lead singer Martha Phillips during lockdown the band self recorded the song in their homes, and is the first fully self produced track by Martha, who has spent the last 6 months working on her production skills. The lyrics read like a biblical warning; ”there’s a change coming, a mighty flood or something” Backed and aired by the team at Radio One – Huw Stephens.

Dec 2020 they recorded their 2nd EP at world famous VADA studios with George Perks (You Me At Six, Enter Shikari) after hearing their single ‘Survival’ on Tom Robinson’s 6 Music show.