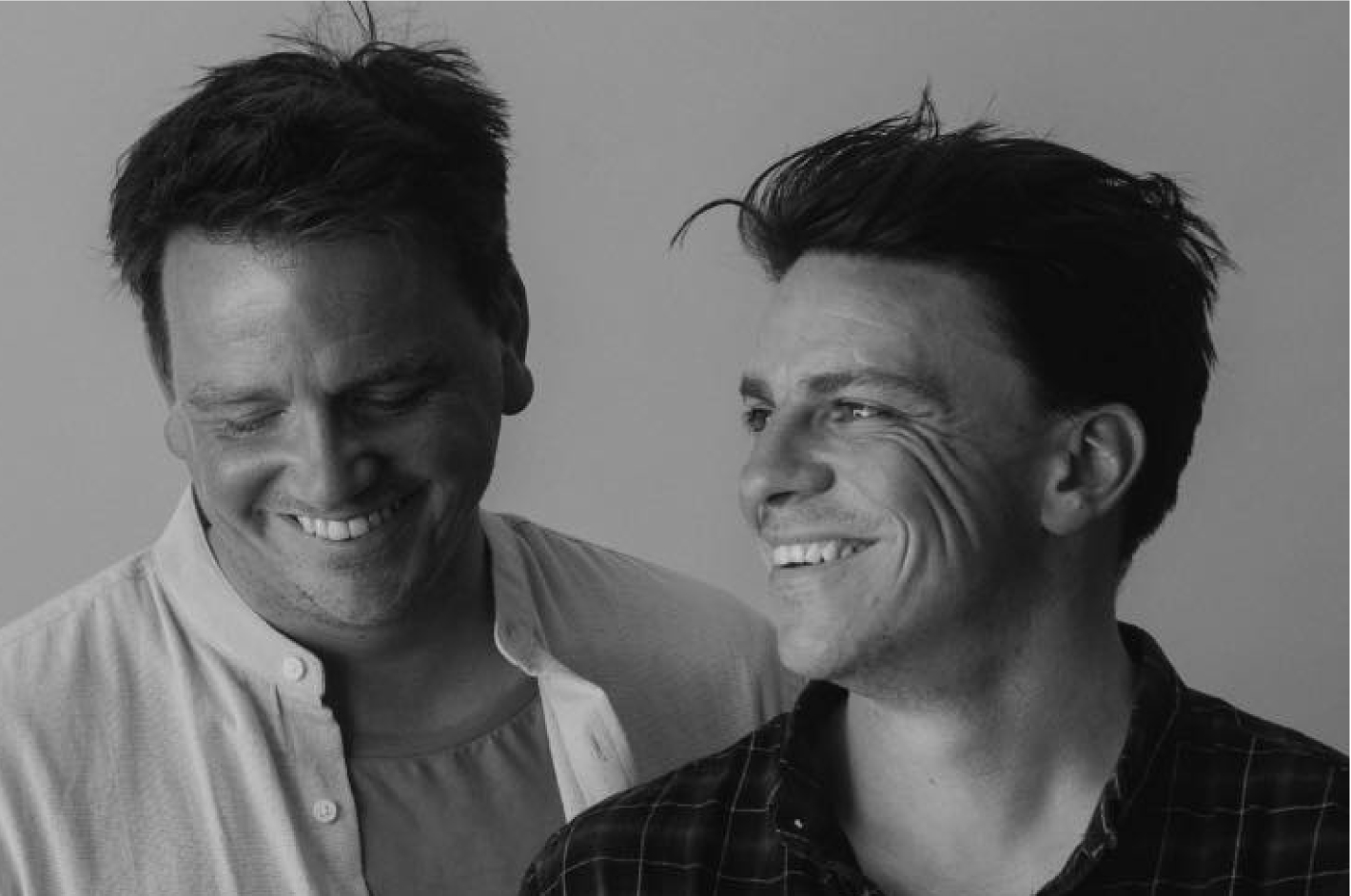 The Dunwells are a successful Leeds based indie-folk-pop band with strong vocals, powerful melodies & heartfelt lyrics. Their debut album ‘BLIND SIGHTED FAITH’ was released to much global acclaim. The band have since released 3 further studio albums, a live album & a number of standout EP’s & singles.

The Dunwells have toured extensively in the USA, Europe & the UK as well as having supported artists including @Mumford & Sons, @Elbow, @Tom Jones, @Scouting for Girls on UK tours.

They are prolific songwriters having written material for notable artists & and other joint collaborations. The Dunwells host their own ‘Songwriters Academy’ to help up & coming artists accelerate their musical craft.

The ‘LIGHT UP THE SKY’ & ‘SOMETHING IN THE WATER’ albums have generated a number of hit singles, demonstrating the quality, versatility & depth of The Dunwells songwriting ability.

‘TELL ME WHAT YOU WANT’ is The Dunwells fourth, full length, studio album recorded & self-produced from their own studio. All tracks have been written by Joe & David Dunwell & mixed by Tim Palmer & Chuy Flores.

The album has been described as their ‘most creative, inspired & personal work to date’, reflecting a wide range of musical & lyrical influences”.