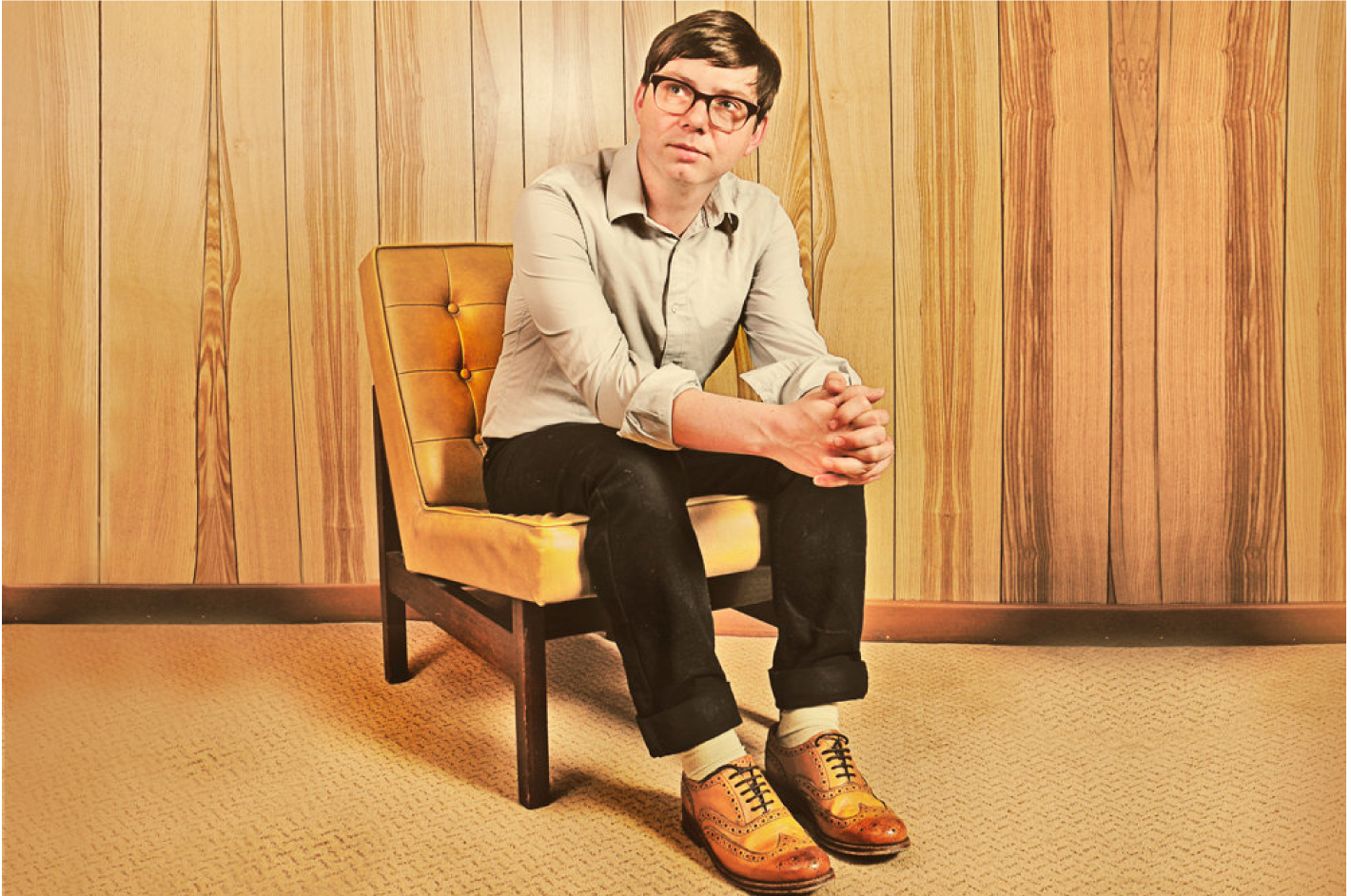 Sweet Baboo is the alter ego of North Walian musician and songwriter StephenBlack. His career has spanned over 2 decades and has seen him release 6 albumsto date to critical acclaim.He is currently putting the finishing touches to a new record, his first in over 5 years which will be released in early 2023.

Sweet Baboo has not performed live since End of The Road Festival 2018 butthat’s not to say Black hasn’t been busy. Most recently in Jan 2022 releasing and touring his second album as Group Listening entitled ‘Clarinet & Piano: Selected Works Vol 2.’ with pianist Paul Jones.It’s been a long while and it’s exciting to finally have Sweet Baboo back.’

Beautifully judged (electronic) psych-pop record that hums with warmth’ Uncutmagazine on 2017 Wild Imagination (Moshi Moshi Records)”With a blend of humility and affection, Stephen Black, [is] a honey-voiced manwith a goal of becoming the Harry Nilsson of Snowdonia.’ The Times on 2015 TheBoombox Ballads (Moshi Moshi Records)