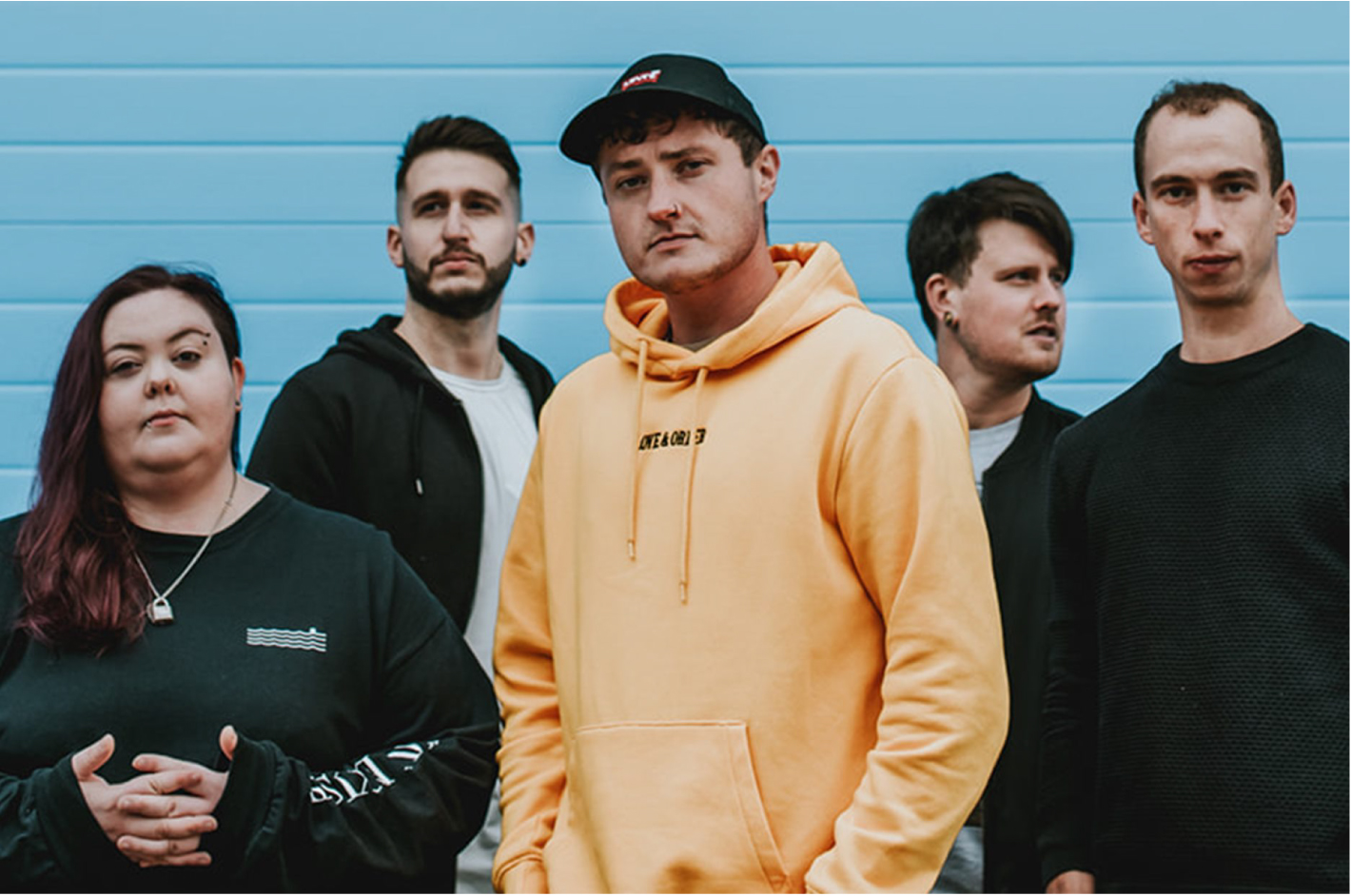 Youth Illusion were formerly pushing on as a Punk Rock band, however, now nearing the end of recording their new EP they have shifted into the Alternative Rock world with a more commercial sound. Their new EP is set to be released before the summer of 2021 and will be supported by online promotion and extensive touring when possible.

Comic Sans; an energetic and colourful girl band who strive to create vibrant and powerful music!