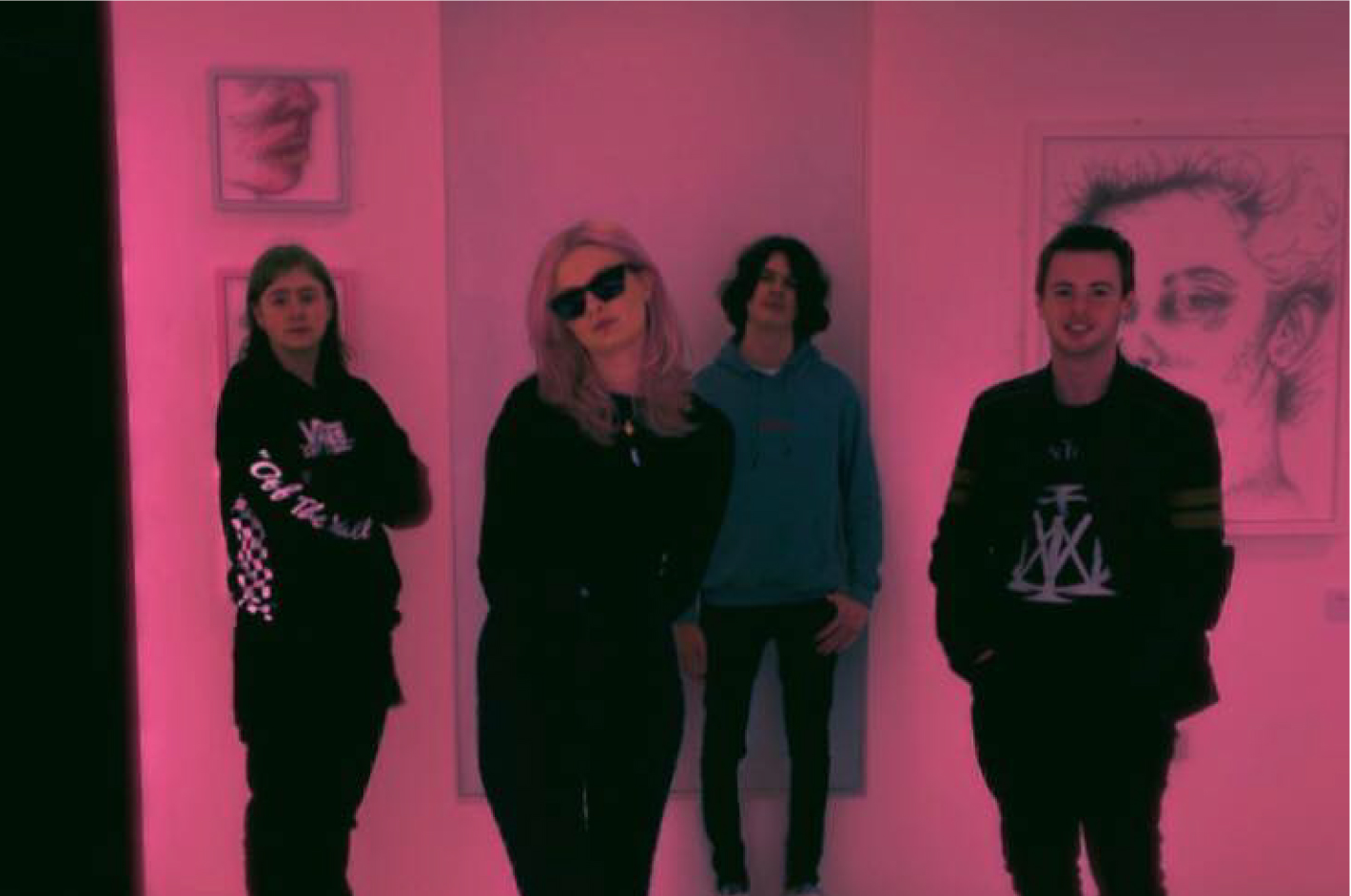 The Future Sound Project are honored to be working with The Sunflower Lounge on a series of shows to celebrate it’s 20 year anniversary, highlighting the best new acts of 2022.

We are @socialformatband , an up and coming alternative rock band based in the midlands. We are heavily influenced by bands like Blondie, Fleetwood Mac, Royal Blood and Muse. From heavy guitars to raspy female vocals, Social Format is what the music industry has been waiting for.