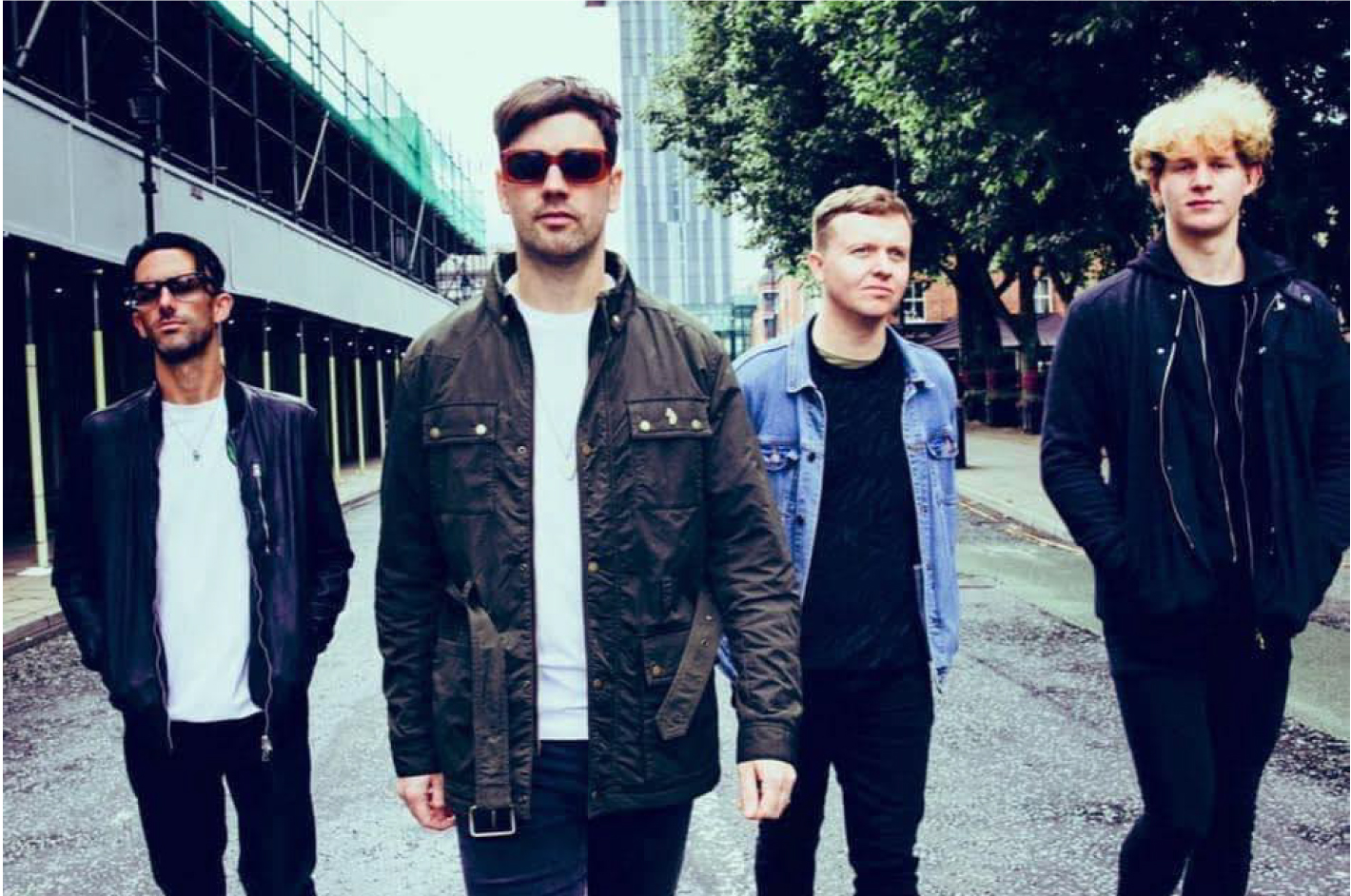 Shader are a four-piece indie rock and roll band based in Macclesfield. Forming in early 2017, the band spent the majority of the year writing, recording and crafting their sound, only playing a few select shows in Sheffield, Manchester and Stoke.

“Broken Minds is a tremendous song that gets your full and unabated attention. An enormous sound. The songs are built upon hard graft and arena sized ambition” – 5/5 Flick Of The Finger