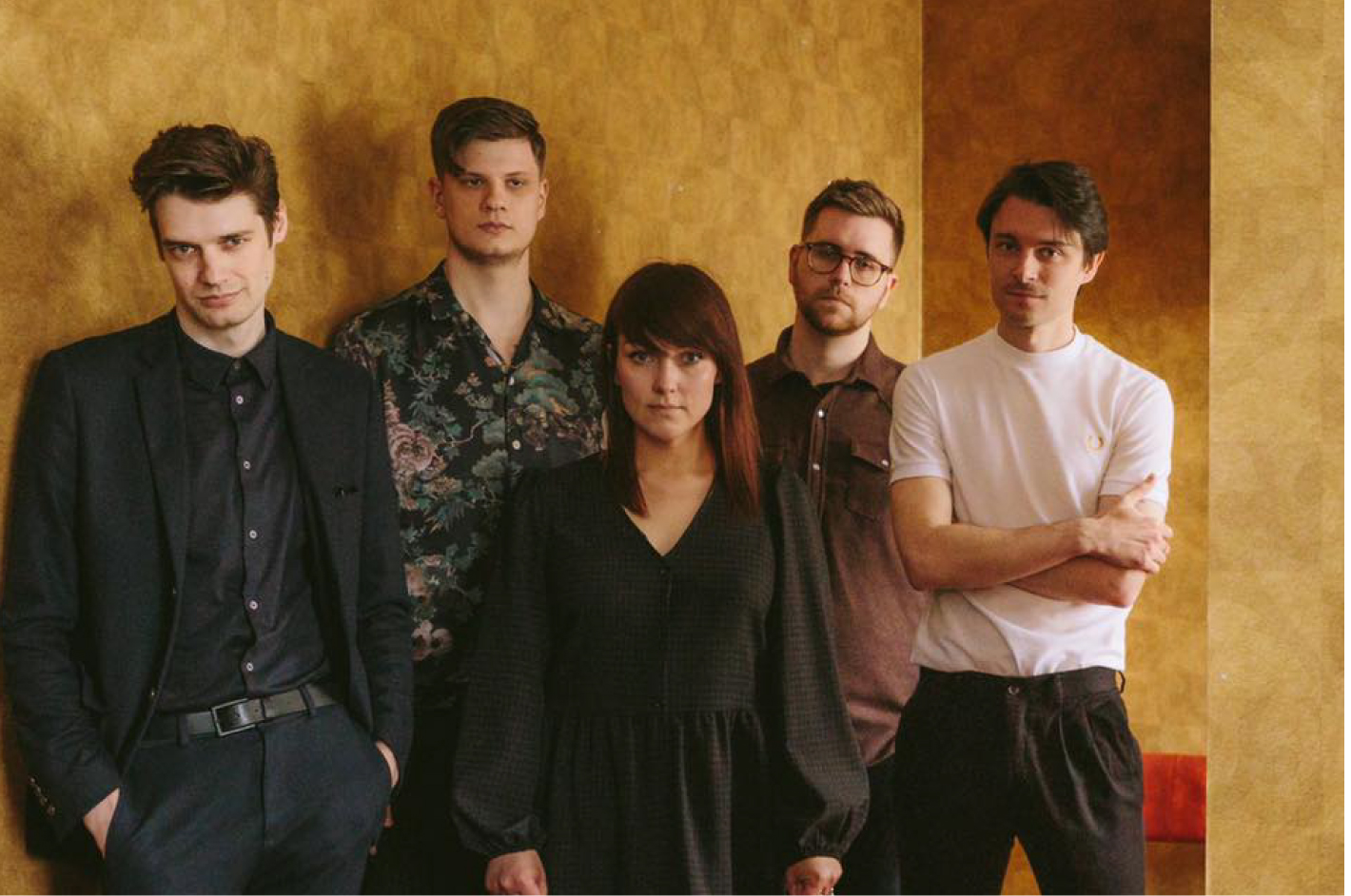 With a rawness that owes influence to the North East coast they call home, Pit Pony are a caustic five-piece from Tyneside. Armed with lots of new music and a bigger sound, the band are back with the bit between their teeth and ready to move having recently signed to Leeds label Clue Records (home to Bored At My Grandma’s House, YOWL, The Wedding Present, and more).?

With their foot firmly on the throttle, new single ‘Black Tar’ kicks in at 100mph and never lets up from it’s breakneck drive forward. Speaking about the track, Jackie explains “It’s quite literally about anxiety, about putting the work in to improve things and going back to the beginning. Feeling like you can’t get anything right and you’ll feel like that forever. That treadmill you feel like you can’t get off.”?“It’s not one to overthink. By the end of the song I’m telling myself to snap out of it and keep going.”