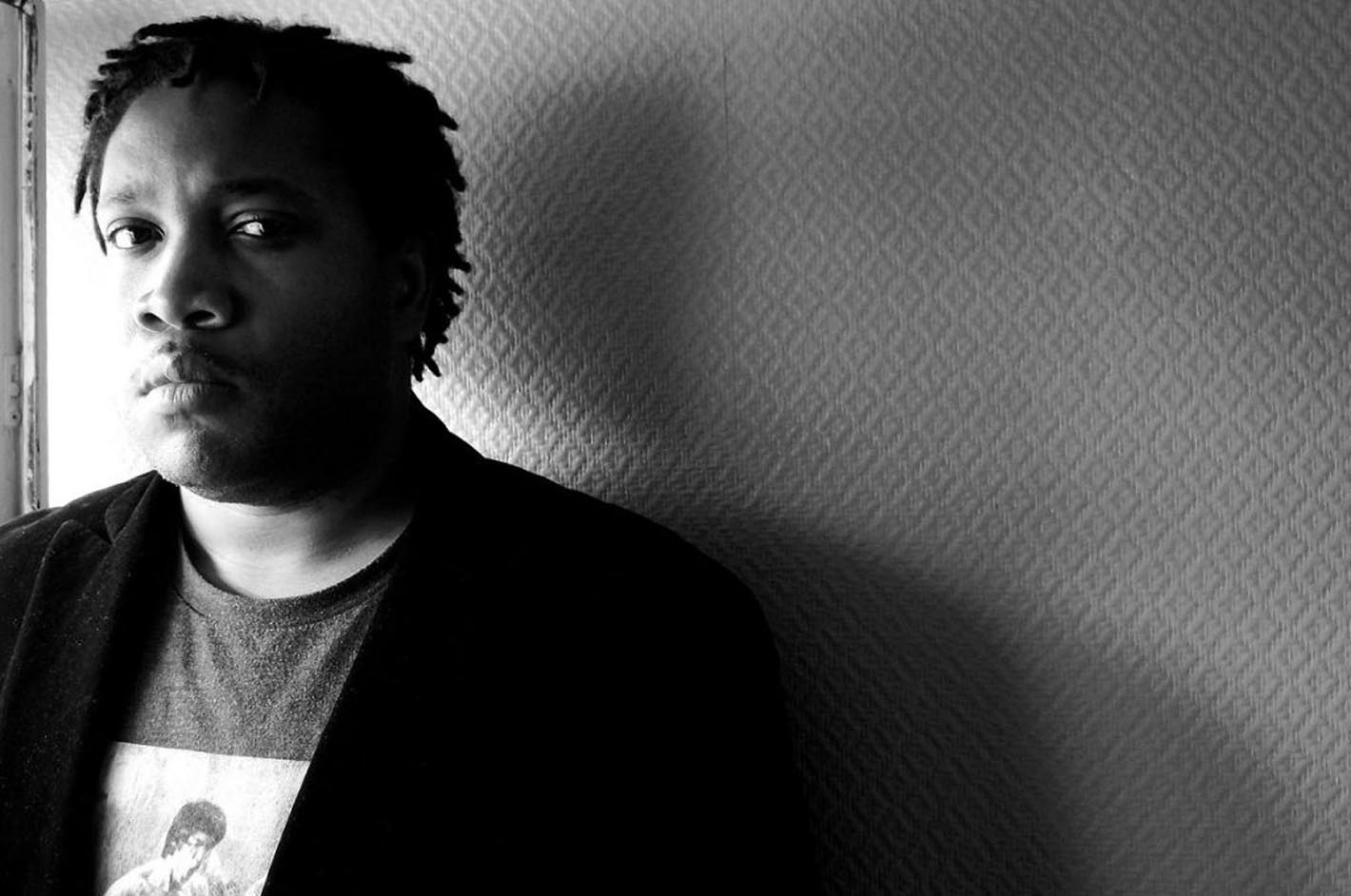 Pan Amsterdam came to be when Leron’s friend Malik Ameer (the rapper in Madison Washington) introduced him to London based label, Def Pressé. thatmanmonkz (producer of Madison Washington) sent Leron Thomas a ‘beat-tape’ which inspired Leron to develop a rap persona, with a trumpet… of course. The result was Pan Am’s first album, The Pocket Watch. Eventually a demo song, Plus One from The Pocket Watch was ‘leaked’ to a few select people, one of them happened to be, Iggy Pop who soon premiered Plus One on his BBC 6 Music show. With significant support from 6 Music, The Wire, DJ Mag and several influential Underground Hip-Hop/Jazz publications, Pan Am was well on his way.
Since then, Leron Thomas has toured extensively with Iggy Pop as collaborator, sometimes as bandleader, a friend, composing and producing the majority of Iggy Pop’s recent album, Free. Over the past two years, Pan Amsterdam has steadily released singles, EPs and other oddities since the release of The Pocket Watch. Following a UK Tour for Pan Am’, he embarked on a US Tour with Open Mike Eagle which led to a collaboration with Open Mike Eagle entitled No Snare for Pan Amsterdam’s 2019 EP Elevator Music Vol 1. which also featured a guest appearance by Iggy Pop on the 7’ inch collectors vinyl Mobile/ 15 Seconds. Pan Amsterdam’s most recent album, HA Chu, brings together new friends, Jason Williamson (Sleaford Mods), Jimi Goodwin (Doves), acclaimed French producer, GUTS and some old friends, Malik Ameer and producer Mr.Shn. When Leron hosted BBC World Service show, Music Life he met Jason Williamson. Candid moments such as these abound on HA Chu’s interludes as Leron Thomas reveals the composer, musician, and man behind the mask of Pan Amsterdam.
HA Chu (released Oct 2nd) has met with much critical acclaim thus far. Highlights include a 4/5 star review in The Times and Sunday Times. AOTD at Bandcamp. BBC 6 Music Playlist as well as Album of the Day at 6 Music. Reviews in Vinyl District The Wire, MOJO, Record Collector and an appearance on OkayPlayer amongst many other blogs, stations and magazines…