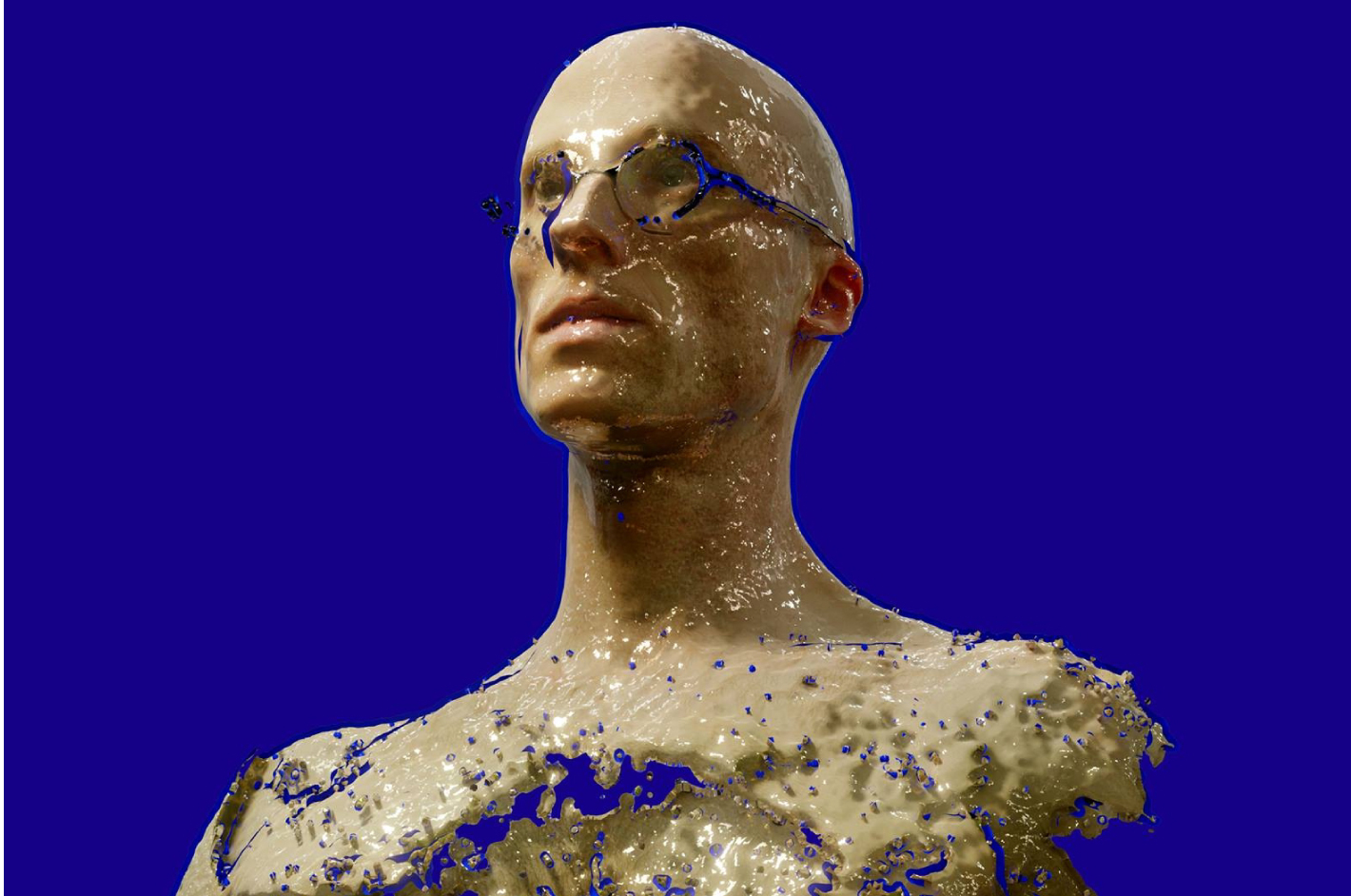 The former frontman of The Correspondents, one of Britain!s most in-demand festival acts for a decade, went solo in spectacular style last year, unveiling a new sound which draws on decades of UK dance music, from techno and jungle to garage and house. Mr Bruce will showcase his exciting new sound throughout the UK on a 12-date tour of some of the very best independent venues during March and April 2022.