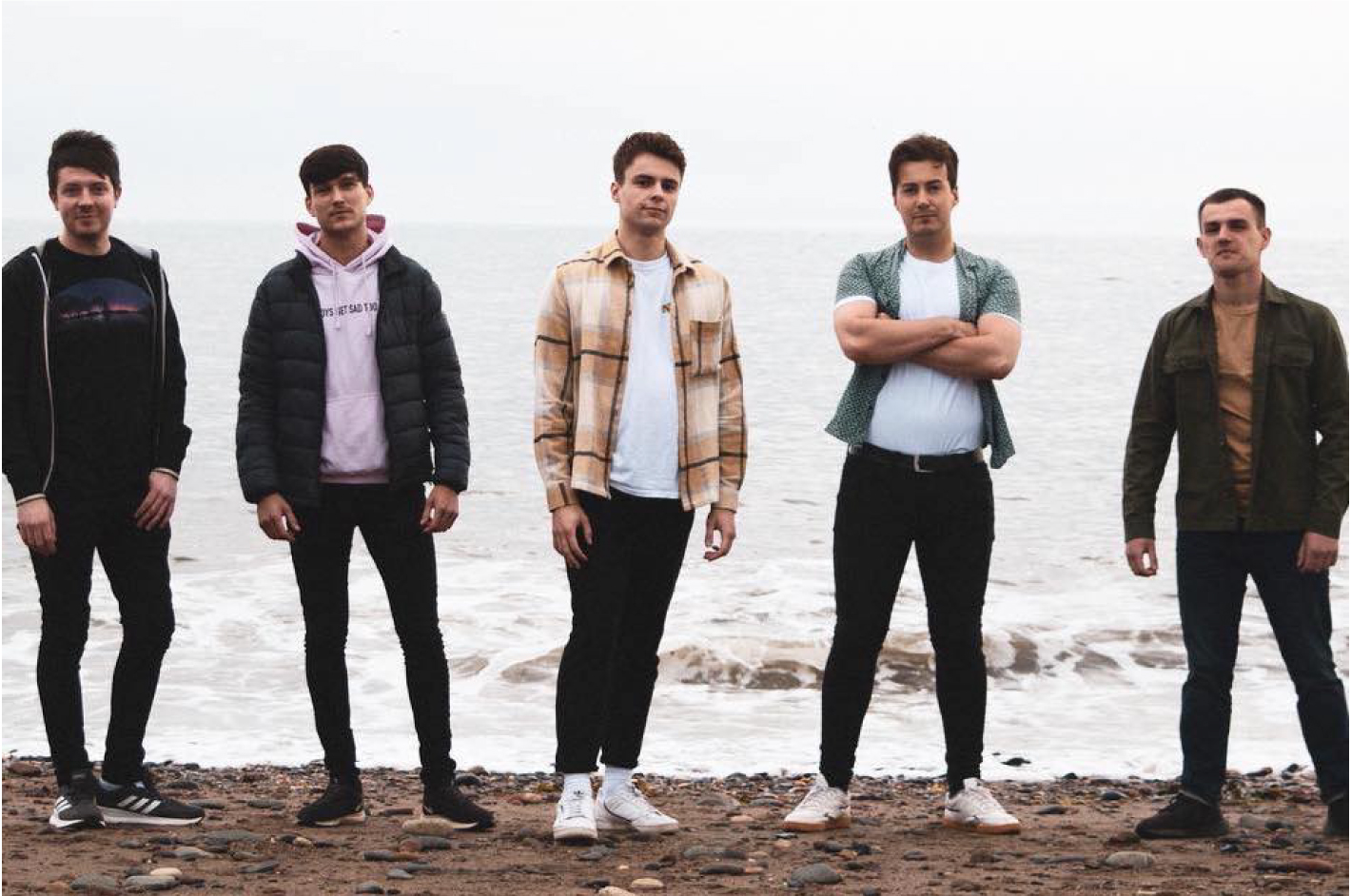 mosaics are a five piece indie rock band from Fife, Scotland. Their upbeat and vivacious guitar melodies and pop-inspired vocals are comparable to the likes of The Wombats, The Black Keys, Two Door Cinema Club, and Fickle Friends.   The band formed in late 2019 when lead vocalist (Alex Wilson) and drummer (Liam Napier) decided they wanted to form a new band, after having played in various bands together since 2012. Shortly after this decision was made, Alex bumped into bassist (Duncan Lawrie). The two knew each other from playing in separate bands previously in the same local scene. Talks of a jam came up, and the ball got rolling. Soon after, Alex had a chance encounter with lead guitarist (Roy Jarvis) in a bar. Roy, Alex, Liam and rhythm guitarist (Jack Bryce) had all played together previously. When Alex asked Roy to meet up for a jam with the others, the final piece in the pattern of mosaics was set.   mosaics released their debut EP in Spring 2021. Singles ‘Next to You’ and ‘Hula’ were both greatly received by listeners. The band’s 3rd single, ‘Berlin’ is available as of Friday 4th Feb 2022.   There are big things to come for mosaics, stay tune

From an early age, Josh has been obsessed with the flamboyance and stagecraft of bands like Queen and Meatloaf. Josh loves performing and writing songs that nearly everyone can relate to. Whether you’re looking for catchy rock songs, ballads or mellow acoustic sounds, Josh McQueen will make sure it’s a night to remember and leave you smiling.
< All Events
Share this: