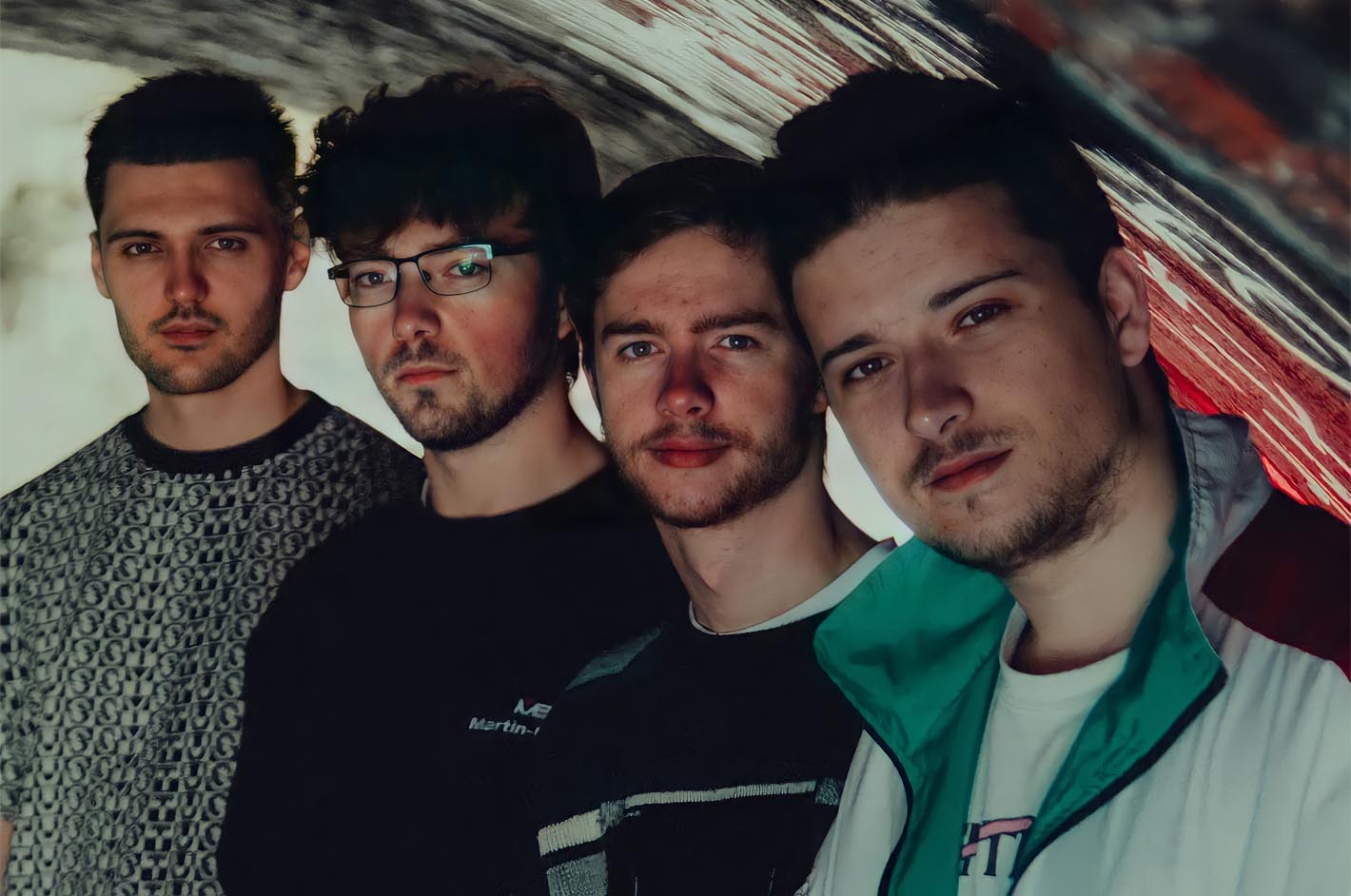 Formed in late 2018 at the University of Birmingham, Mind at Large boast a wide range of musical influences. The band’s fresh take on alternative rock combines elements of psychedelia, funk, metal, classic indie and jazz fusion. Having now gigged extensively around Birmingham, including a headline show at the O2 Academy, and a set at ValeFest 2019,  Mind at Large have become hugely popular among Birmingham’s student population.

Springs are a 3 piece experimental alternative band from Birmingham made up of Didds Jane, Harris Dutton and Joe Marlow. They make a unique indie based sound, while channeling their influences in other genres (such as Electronic Music, Rock, Metal, Jazz, Country & Pop) to make their sound. Spawning from a wide range of influences, such as, Bring Me The Horizon, Catfish and the Bottlemen and Wallows. The band had revitalised their style and sound, with new songs on the way very soon!

Serendipity and desire are what bore Dark Bloom. After performing alongside acts such as Creeper, DEAD! and even Toyah, two strangers met at a rehearsal studio in late 2018 looking for something more to fulfil their musical cravings. Since then, Dark Bloom have been releasing their transfixing intensity from their debut, sold-out show to shows across the country. Now returning from the gloom of a global pandemic, Dark Bloom are back as a band that will stop at nothing to provide an exciting, new facet to Alternative Rock.
“There is nothing stopping [Dark Bloom] from bigger things.” When the Horn Blows

Expect guitars, anticipate a bass, make preparations for one drum kit. The White Noise are a post-genre four piece who have spent much of lockdown devising new and intricate methods of music making, crowd pleasing, and general apathy battling with one goal in mind: Making It Big On The World Stage! Failing that, the band hopes to emerge from the cultural dearth with a new and improved live show ready to get the Covid-secure crowd doing everything they *legally* can to have a great time.