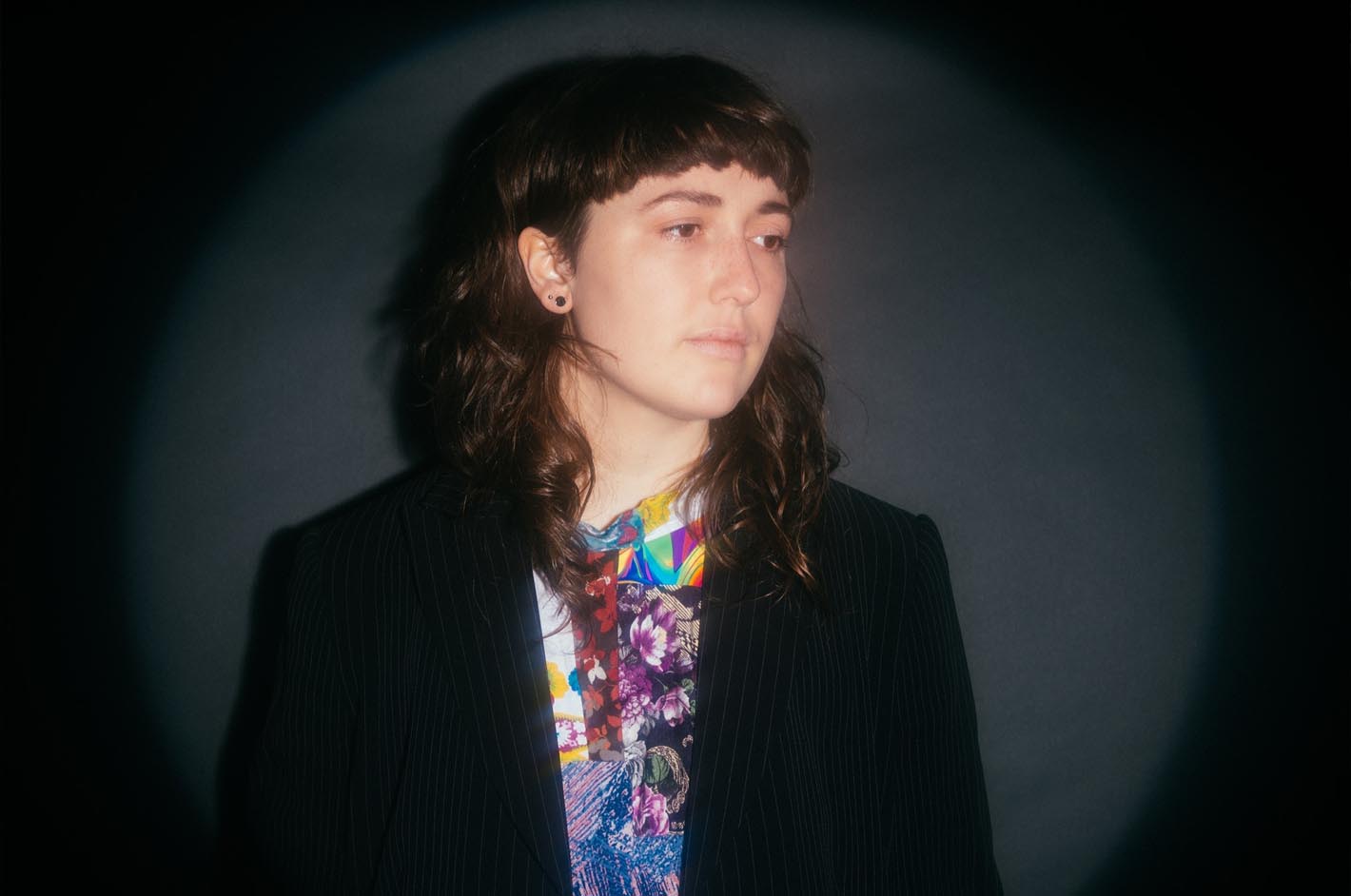 Martha Hill is an alternative pop artist based in Newcastle upon Tyne.

After growing up as one of six siblings on a remote Scottish peninsula, where the only link to the mainland was via ferry, she left home at 17 and spent two years touring across Europe as a street musician.

Eventually relocating to north-east England and falling in with a local ‘scene’ for the first time, Martha and her band have spent the past year touring all over the UK – supporting the likes of Let’s Eat Grandma, Mahalia and Maximo Park – with two DIY tours of Europe falling in between.

Her debut single ‘Spiders’ was released in June 2018 and has been championed by The Line Of Best Fit, BBC Radio 6 Music & Spotify amongst others, generating growing interest in her next move.