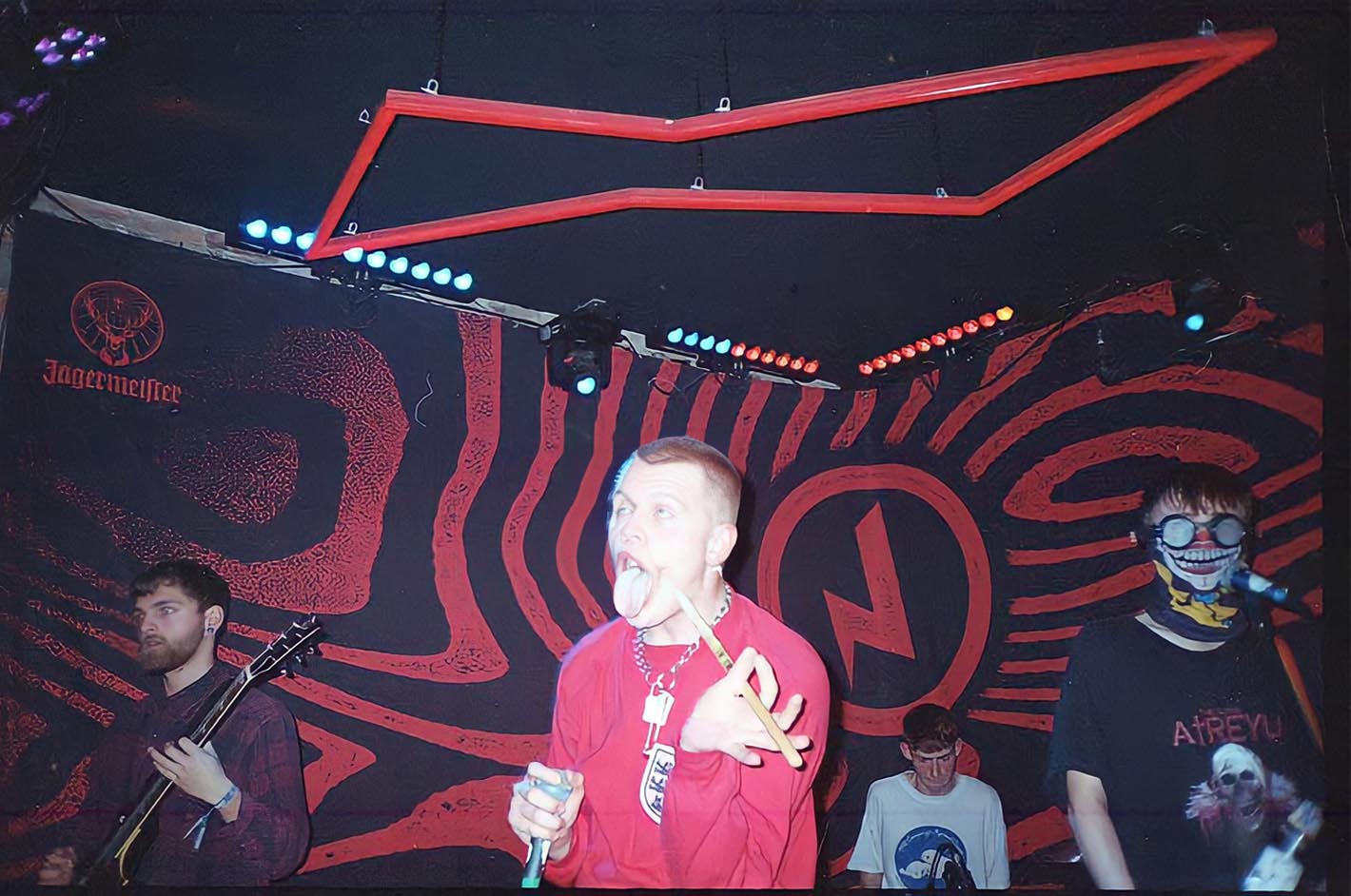 Kick the Clown are a four piece punk outfit from Worcester. Their presence has been praised as “loud”, “energetic” and “in your face”. They combine swagger, rare charisma and DIY ethos to create controlled chaos on stage. The band claims every inch of the floor as their own, bringing wild melodies, shouts, sweat, pain and clown masks to enthral the audience and drags them (kicking and screaming) into an alternative musical dimension.

Paranoia are a pop-punk band inspired by Green Day and All Time Low from Wolves.

BÖHMEN are an Alternative/Rock band based in Manchester, UK. The band believes in audience and artist being one, where like-minded people come together for the pure love of music. Having performed at venues and festivals across the country, BÖHMEN are sure to light up wherever they may play with their vibrant and charismatic shows – don’t miss out, be a part of the movement!