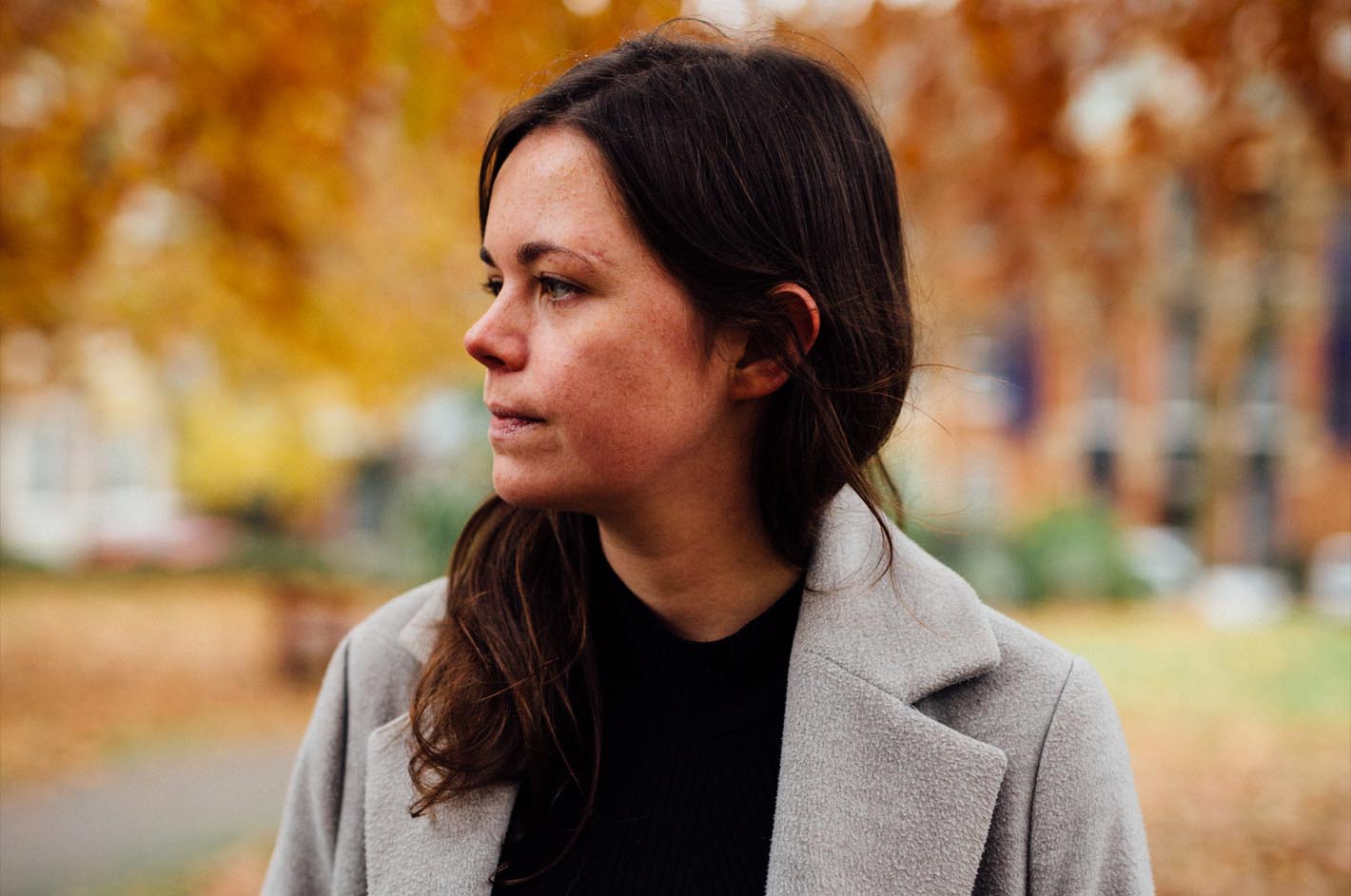 Jessie Reid’s folk-influenced, percussive fingerstyle guitar playing has drawn comparisons with the likes of Ben Howard, Lucy Rose and Nick Mulvey. Her latest single has amassed over 200,000 streams with supports from Spotify curators and over the past year she has been featured by BBC 6 Music’s Tom Robinson and Chris Hawkins, BBC Wales’s Janice Long and BBC Introducing in Shropshire. Jessie was shortlisted for the Glastonbury Emerging Talent competition and has travelled as far as New York and Brazil in the promotion of her debut single. Jessie has also enjoyed supporting and touring with the likes of Seafret, Dan Owen, Ciaran Lavery and Brooke Bentham closer to home.

Charlotte Champian is a singer, song-writer and composer of jazz-infused pop and soul. Based in Birmingham, UK, she is currently working on her debut album. Her signature style is best described as ‘jazz-infused’ pop and soul, with layered vocal harmonies and rhythms, while aiming to tackle contemporary social issues in her lyrics. Her music has been picked up and played by BBC Introducing West Midlands, Soul Central Radio, Global Soul and Jazz Funk Soul Radio.

BBC Introducing artist Lucy Shaw is a 23 year old folk singer songwriter and guitarist from Birmingham. She has already accumulated a wealth of experience in the music industry, including performing at festivals such as: BBC CarFest North and South (2017, 2019), HowTheLightGetsIn Festival 2019, Statfold Barn Festival 2019, Lunar Festival 2018 and more. Lucy also performed at The Great British Folk Festival in November 2019. Lucy headlined her own shows, performed around the country and has been a support act for established artists on their European and Nationwide tours including Mahalia and Declan J Donovan. She seeks to take her audience on a story telling journey through her acoustic folk -Americana style.