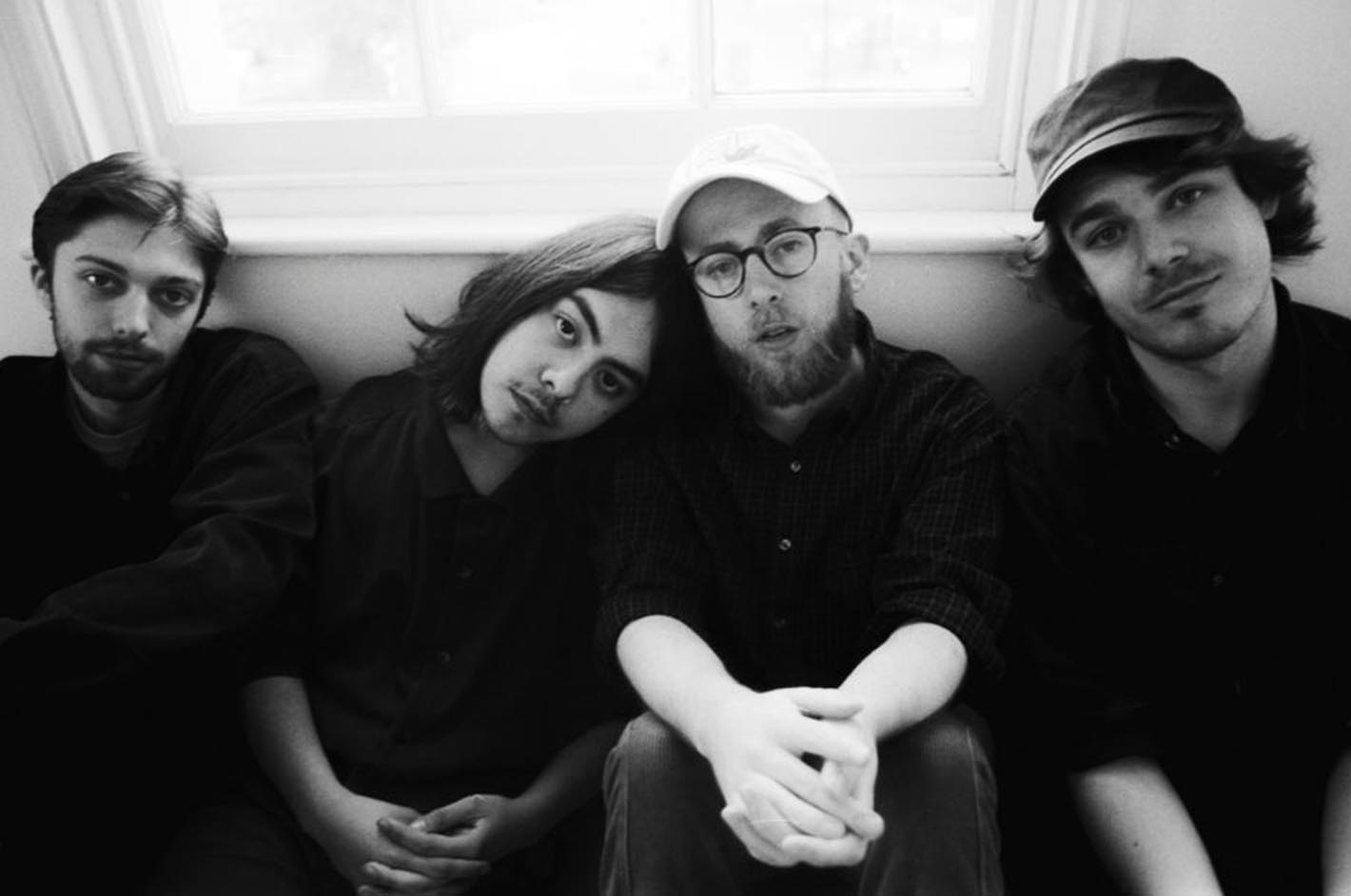 Honey Lung was coined upon a hazy writing session at Jamie’s house as they were listening to The Jesus and Mary Chain’s Just Like Honey. You’ll hear a lot of 90’s grunge, shoegaze and alternative influence (Radiohead, The Smashing Pumpkins and Dinosaur Jr.) in their sound as the band got into this style of music through hearing it in their parent’s cars. Like many young new bands, the 90’s spoke to them as it was a time they didn’t really remember, but felt a connection to. With a do-it-yourself attitude, Honey Lung do things their own terms often creating to their own desires and interests. Drawing influence from Car Seat Headrest, Sparklehorse, Elliott Smith, and The Brian Jonestown Massacre, the band used their charity shop guitars and a modest home recording set-up to create songs for their first ever vinyl release out on Kanine Records. 2017 saw the band play Reading & Leeds Festival, join Citizen in UK and Europe on a sold out tour, and play NH7 Festival in Pune, India while 2018 saw them tour with Bloody Knees and perform at Latitude Festival. They went on tour with JAWS in April 2019 and with Basement in August 2019.