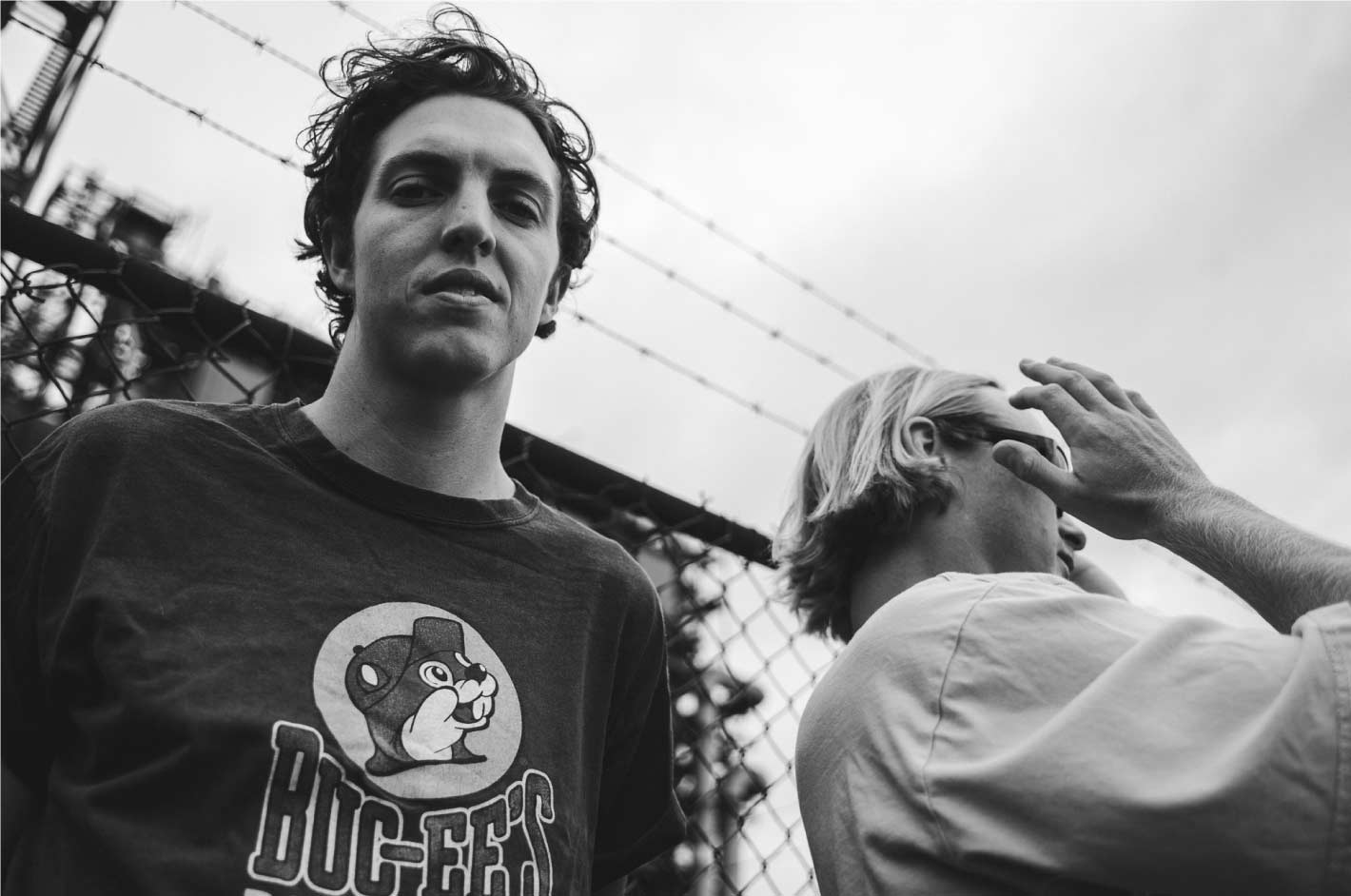 Hockey Dad will be touring in the UK and Europe for the first time since prior to the pandemic, and will play their #2 ARIA Charting album ‘Brain Candy’ live for the first time, alongside a slew of new tracks they’ve been working on. Taking emerging Australian act Dust along with them, they’ll be playing shows in Brighton, Hasselt, Rotterdam, Berlin, Cologne, Birmingham, Glasgow, Norwich, London & many more along their 21 date tour.

Recently the band celebrated a couple of huge sales milestones with their songs ‘Seaweed’ hitting Platinum certification and ‘Join The Club’ and ‘I Need A Woman’ both hitting Gold status. With ‘T’s To Cross’ released and work on album four well underway, Hockey Dad are in the zone and excited for the new music to come.