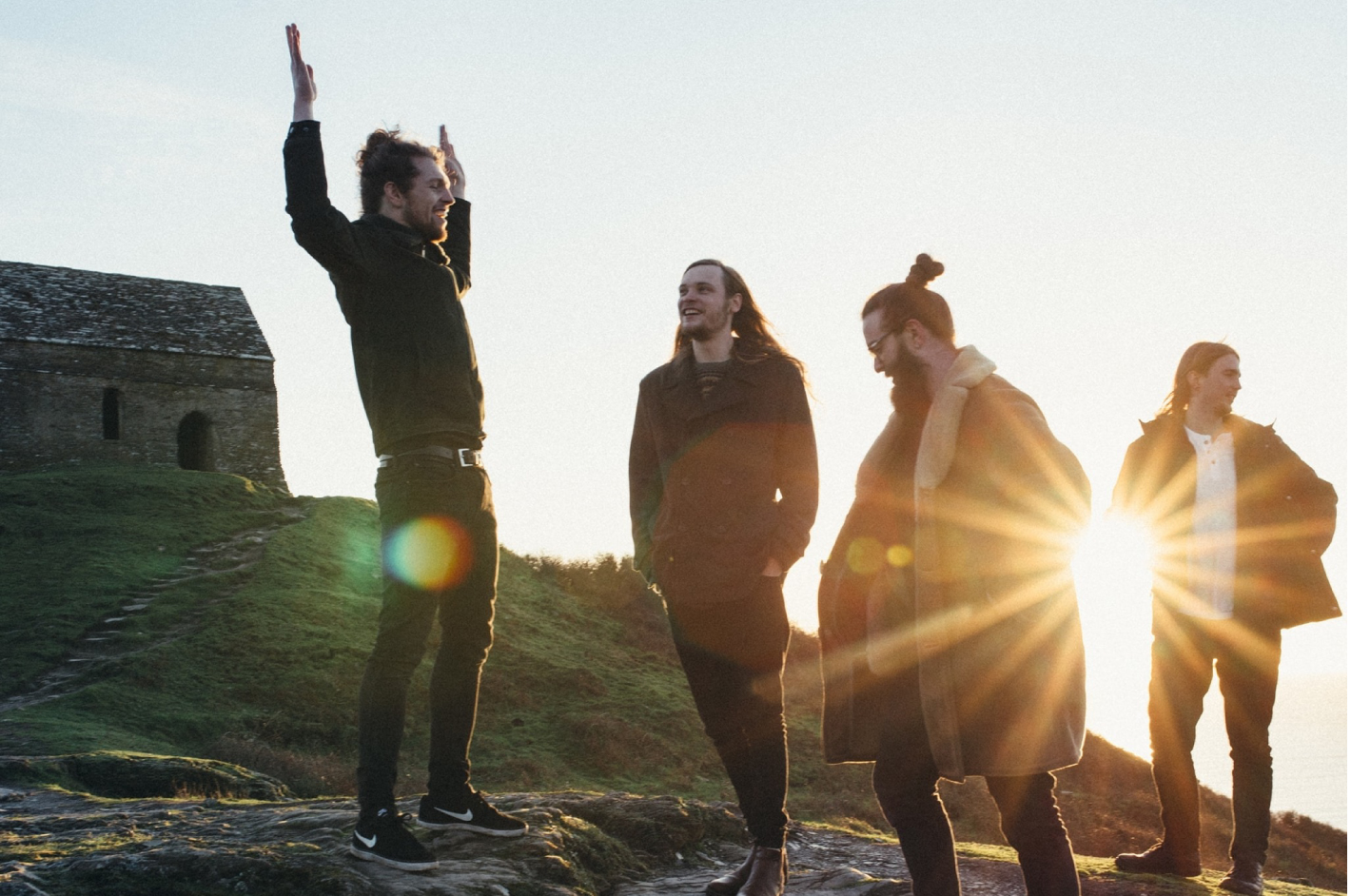 Blending sounds from alternative, prog, folk and pop and channelling influences from the likes of Pink Floyd, Muse, Jeff Buckley and Radiohead, Haunt The Woods have crafted a distinctive sound, glistening with ambient swells and underpinned by expressive rhythms and masterly songwriting.

The band’s two EPs, ‘The Line’ and ‘Circle’ have established them as one of the South West’s most exciting acts, leading to shows with KT Tunstall, Sunset Sons and Embrace. Singles released from their debut album, produced by Peter Miles at Middle Farm Studios in Newton Abbot, continue to build their fervent fanbase.