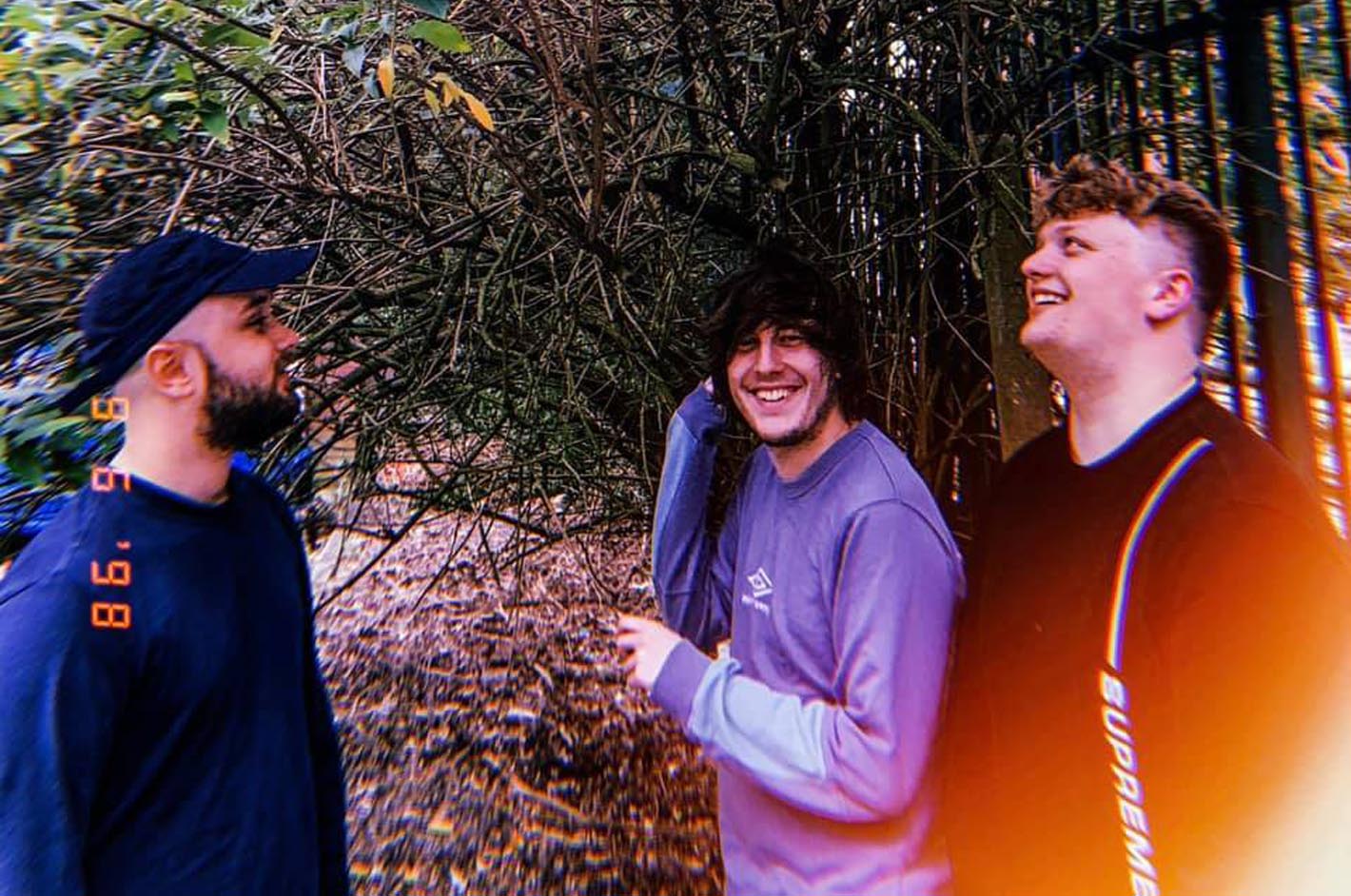 Garden Party are a band formed in Manchester in September 2019. Consisting of Liam from Wigan, Kieran from Darlington, Sam from Leicester, Harry Brown from Atherton and Aaron Shaw also from Wigan. Their new single ‘In The Middle’ reached Number 1 in the iTunes Alternative Charts and have been playlisted for Radios such as Radio X, XS Manchester and Amazing Radio. The band are set for an exciting 2021!

The new face of British rock and roll with tunes catchier than the rona.

Rock ‘n’ Roll, Blues and a sprinkle of soul. Flake provide a vintage sound with a modern twist, preformed as a holy trinity.