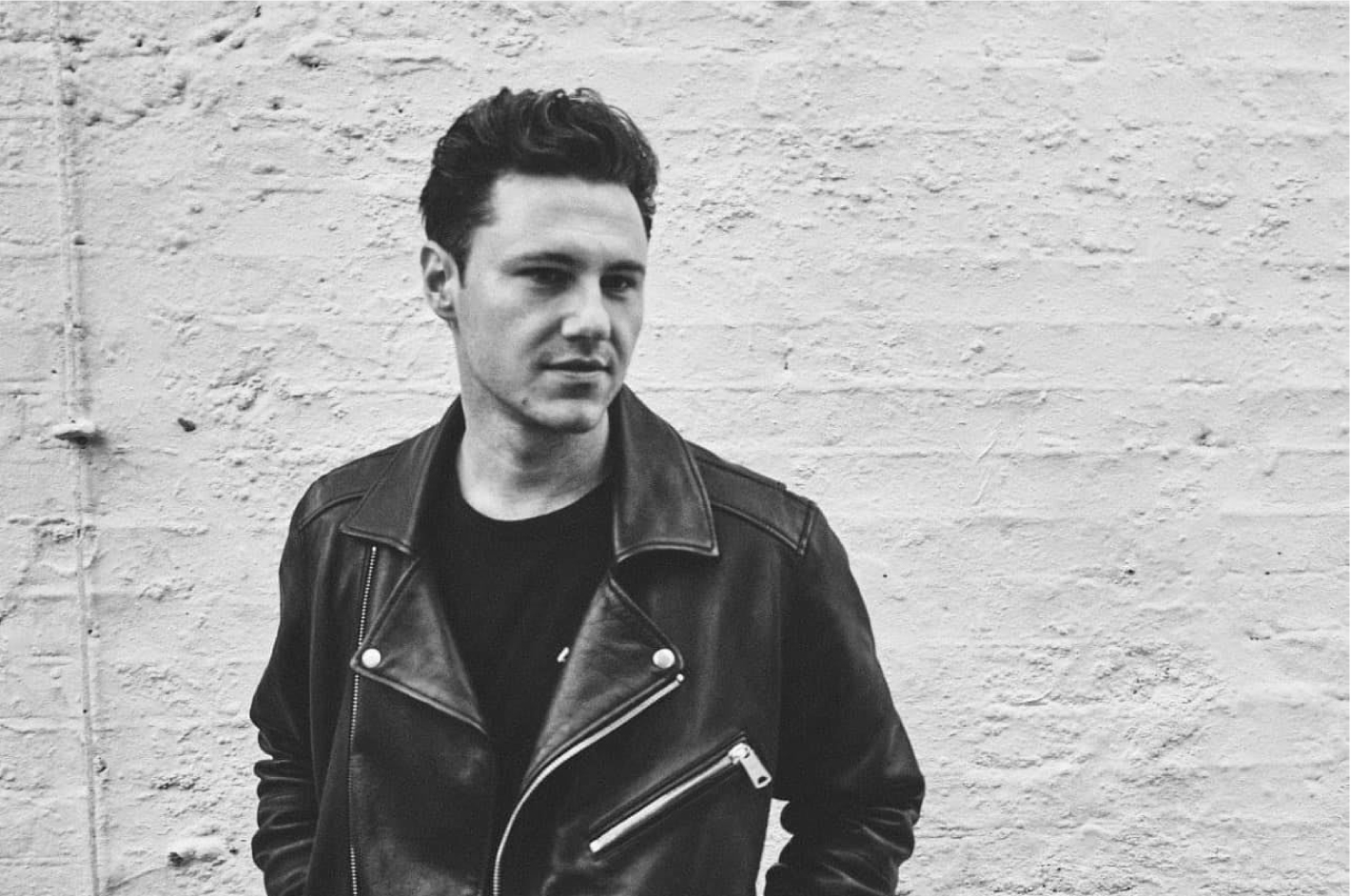 Callum has been hard at music for almost half his life, making his own chances, taking chances and, for sure, being a chancer. The Edinburgh-born singer-songwriter has progressed from bad gigs in pubs, to where he is now: a singer-songwriter with a punchy, rousing, emotive and gloriously catchy debut album that scored a No.1 in The Official Scottish Albums Chart. After residing in London and Berlin for a few years, Callum has decided to move back to Scotland. His new material is a collection of songs clawed from the raw stuff of existence, nostalgic patriotism and bleeding love.