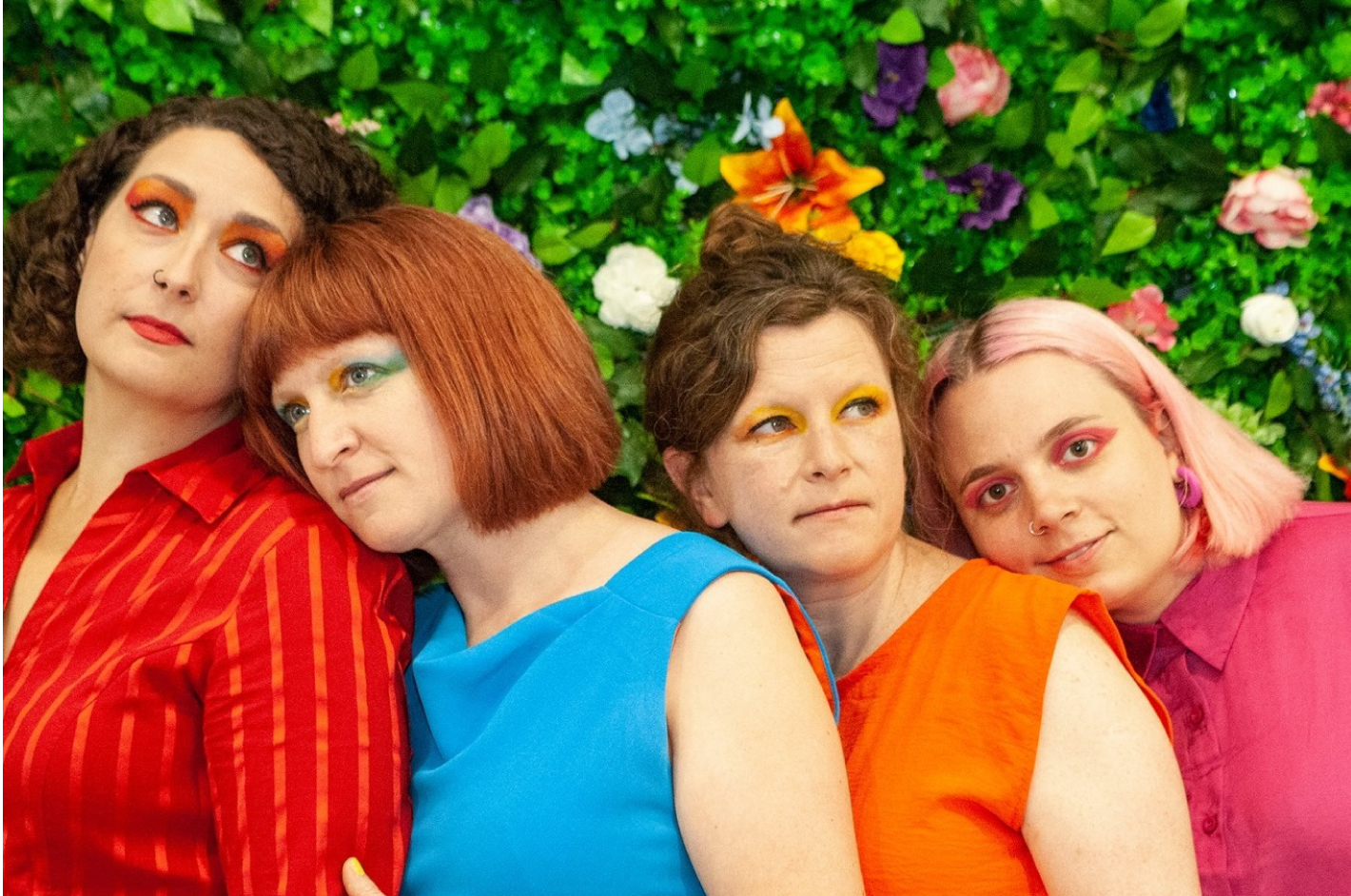 Re-imaged in 2018 with dirty guitars, disco beats, sizzling synths and exploding bass riffs that accelerate into the catchiest hooks south of the river, be prepared to hit the dancefloor and join the revolution. With lyrics touching on subjects from the mundanity of modern city life, to global issues such as racism and climate change, tunes come wrapped in a riotous optimism that demands you to dance. While Bugeye have one foot in pop’s past – think 70s dance floor meets post-punk meets noughties optimism – they certainly look towards a future, one that is theirs for the taking.

With live shows that embrace both music and the art of performance, Bugeye are embarking on a new world – one where the arts collide. Building on a string of DIY releases, Bugeye signed to @RecklessYes to release their debut album Ready Steady Bang in 2020.