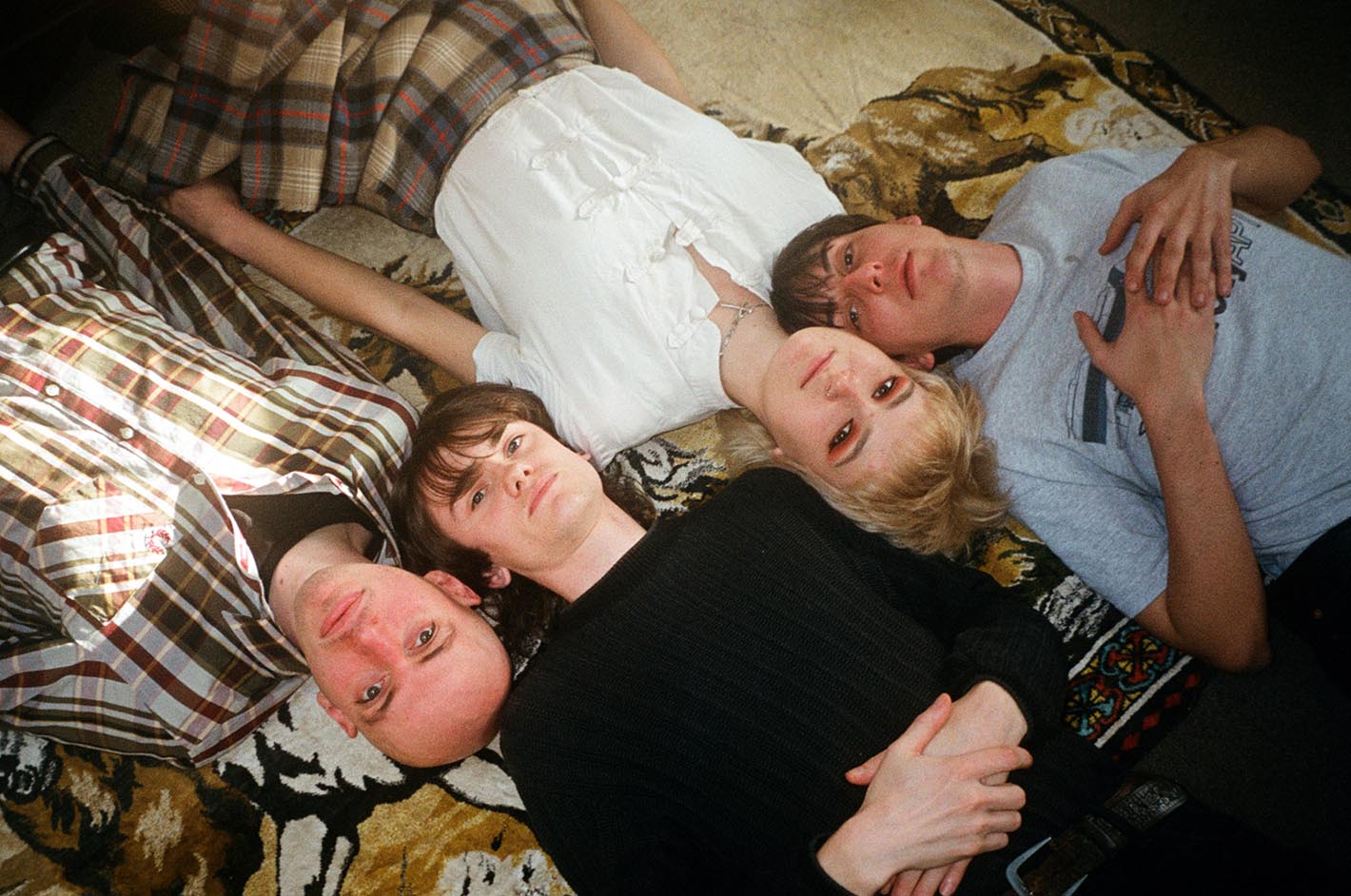 With just two singles under their belts, the Manchester band have already found support from the likes of Clash, DIY, Dork, The Forty-Five, The Line of Best Fit, NME and So Young, along with a Next Hype slot from Jack Saunders on BBC Radio 1, New Names feature from Annie Mac, a Ones To Watch pick from Huw Stephens, BBC 6 Music support from Steve Lamacq, Tom Robinson and Marc Riley, plays from Matt Wilkinson on Beats 1, as well as playlist spots at NME Radio and Amazing Radio.
Recent years have seen the band spearheading a burgeoning scene in Manchester as they gigged extensively throughout the city, performing their original brand of restless post-punk and cerebral indie-pop – all served with a sharper, more sardonic pop edge than many of their more po-faced peers. So sharp in fact that Steve Hanley, of The Fall and Brix Smith & Extricated, has performed live on stage with them a number of times already.