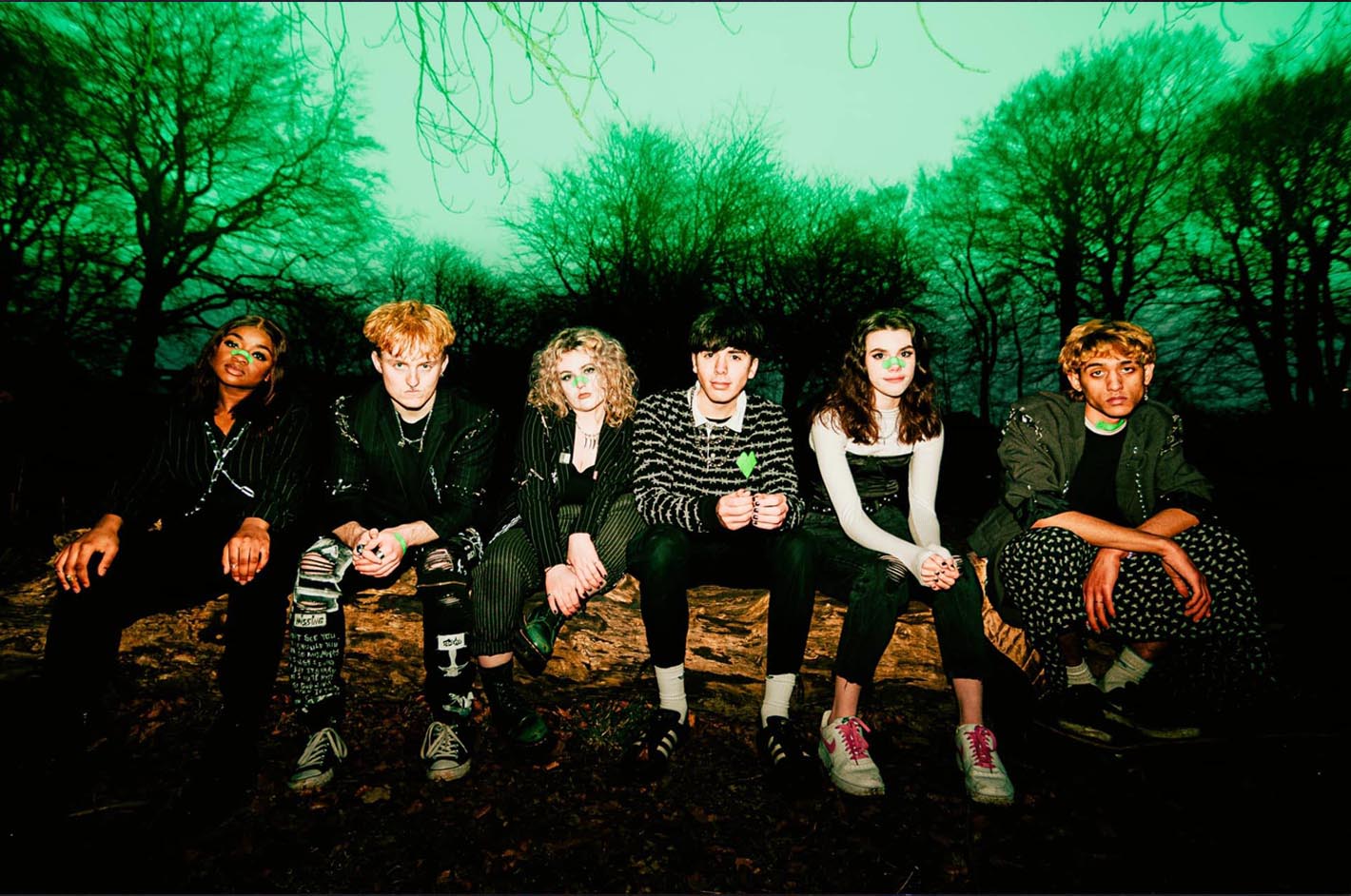 Artio are an upcoming alt-pop act from Leeds, UK. Artio released their debut EP ‘Sedative E.P.’ in July 2019, described as ‘a masterclass in synth wave and dream pop’, and was launched on their BBC Introducing Live Session debut on July 13th.
Their sophomore EP ‘Backbone’ features singles, ‘Hide Them from Me’ and ‘Dancing in the Ashes’ and has already made waves, with the track ‘Scissor Kill’ being BBC Introducing West Yorkshire Track of the Week in early January 2020. Their electrifying summer single, ‘All Things End’ landed on June 5th, 2020, making it onto the iTunes US Top 100 Playlist on Spotify. Artio show no signs of slowing down, with upcoming EP ‘Stand Alone and Do Your Dance’ hitting 25k in its first month.

Graywave is the solo musical venture of multi-instrumentalist Jess Webberley. The first single of the project, ‘Afternoon Escapism’ was released April 2019 and has since then achieved over 2000 streams on Spotify.
Taking influence from the likes of Men I Trust, Slowdive, Crumb, and Widowspeak, Graywave aims to create music to make you feel as though you are elsewhere. The combination of dreamy chords, shoegaze inspired guitar leads and powerful vocals creates a distinctive, recognisable sound.
Graywave has been featured on the Brum Radio A-List multiple times and has had radio play from BBC Introducing. The most recent single ‘Before’ has been their most successful song to date, landing a feature on an editorial Spotify playlist as well as receiving glowing reviews and radio play globally. The artist has recently signed to Australian label ‘False Peak Records’ and will be releasing her EP on vinyl through them.
Just one month into 2021 and a lot has been achieved already. The future looks very bright for Graywave with many more surprises to come.

The Five O Five’s are a West Midlands based Indie Rock band who formed in 2019. Already in their young career they have played at the Actress and Bishop in Birmingham as well as a sold out show at The Tin in Coventry.
Sadly the Covid-19 pandemic has robbed them of even more gigs they were scheduled to play in 2020. It has however given them more time to write and work on songs ready for a big push in 2021.

Paper Vulture are an unsigned band from Birmingham.