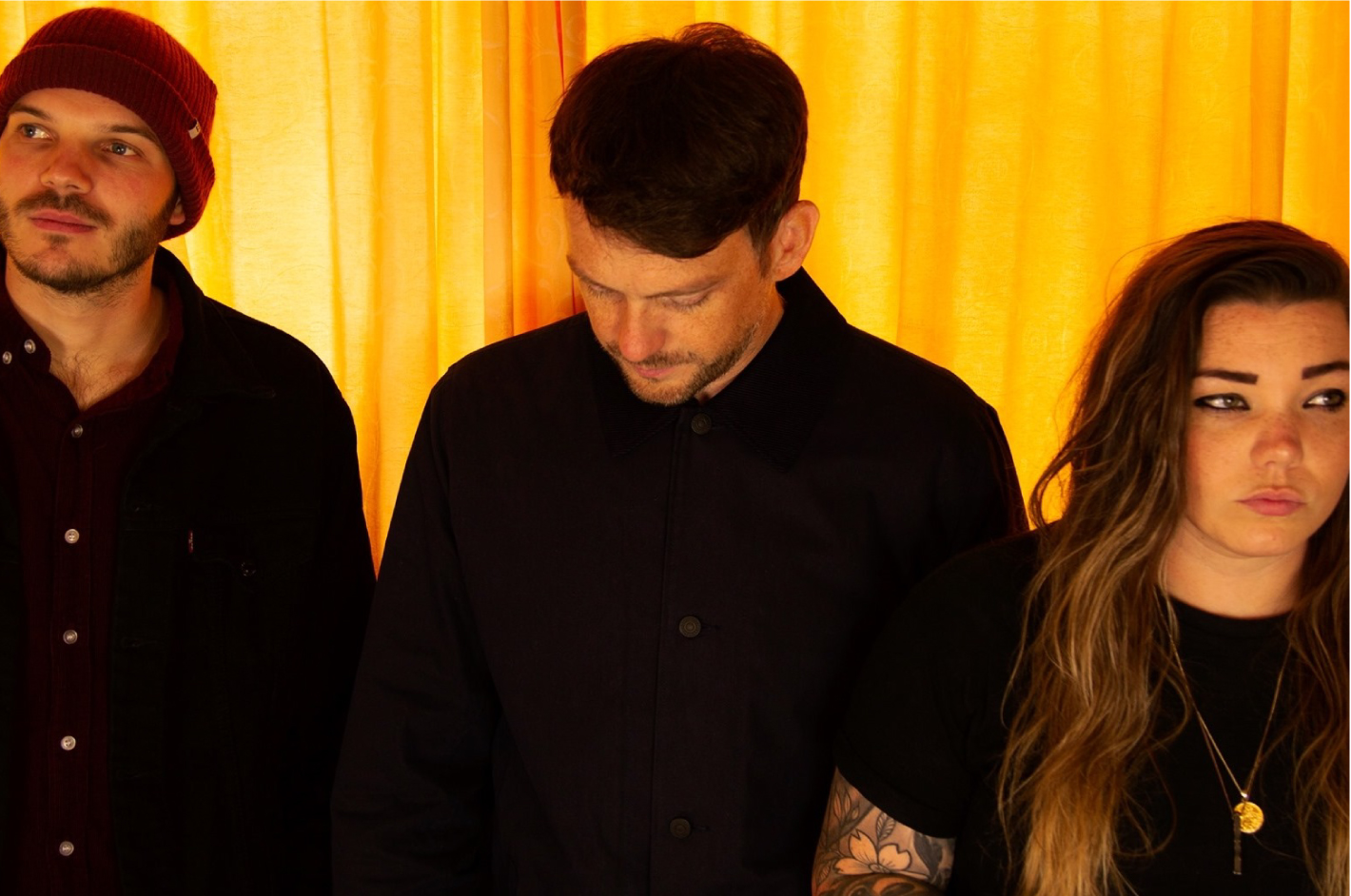 Alex Ohm’s alternative, cinematic symphonies reflect the wide range of influences that inspire his work and come together to create his band’s unique sound. Midlands based songsmith, Ohm has become a renowned name on the local music scene and beginning to make a name for himself far and wide. With several sold out shows already under his belt, Alex has also opened shows for the likes of Ian Brown, The Charlatans, Ocean Colour Scene and Peter Doherty to name a few. The band have been busy since releasing their Debut EP ‘At first a drop’ in 2017 by 2018, the band stormed numerous festivals across England including Isle of Wight Festival, Y Not Festival, Truck Fest and Tramlines. 2020 saw a triumphant start with sold out shows for BBC Introducing and Nottingham’s Rough Trade, they released two singles with one of those (Hours) raising £700 pound for the mental health charity Mind. Despite the crippling pandemic, Alex managed to play sold out, socially distanced gigs as well as holding an online ‘Ohm alone’ tour. 2021 has seen the release ‘The Lost Persons Meeting Point’ EP on February 12th. With over 35,000 streams, 13,000 video views plus additional 8,000 live video views and receiving great reviews from press and radio. The band have numerous live dates and festivals to play this summer and will be releasing a single ‘Joy’ on 25th June. On the track Ohm beamed, ‘I think it’s the happiest song I’ve ever written!