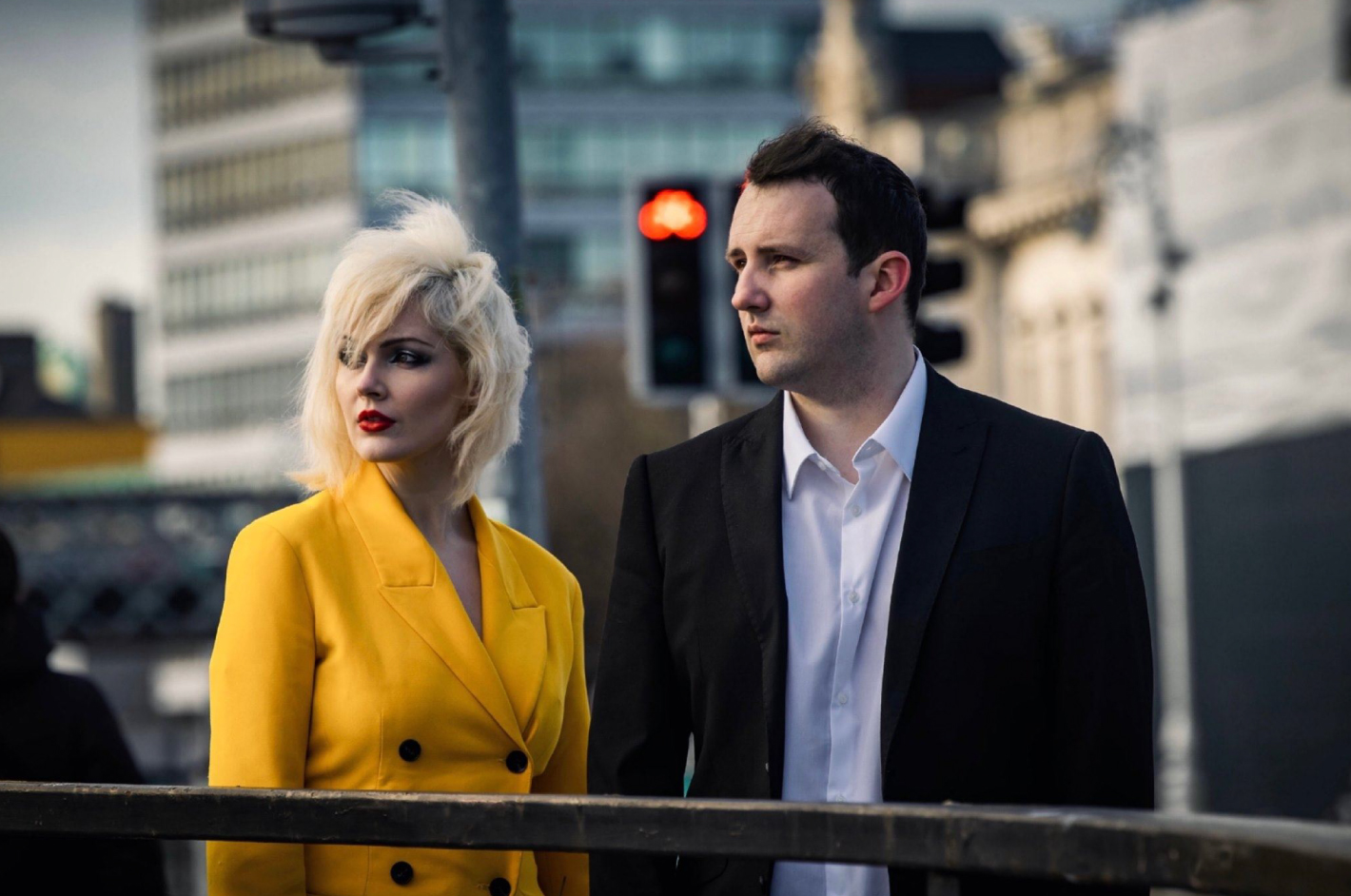 Greywind are an alternative rock duo from Killarney in Ireland formed by siblings Steph and Paul O’Sullivan. In their first 40 shows as a band they have already achieved playing some of the biggest festivals in the world, including Reading and Leeds Festival, Isle of Wight Festival, Download Festival, Rock Am Ring and have supported the likes of You Me At Six, Palaye Royale, Thrice and The Coronas at a sold out arena. They have been heavily backed by BBC Radio 1, Zane Lowe and MTV.

The Greywind story is a potent reminder that a whole new world of possibilities could be waiting just a few clicks away as Greywind’s rise to prominence started before they’d even played a gig.

On an ordinary Wednesday night, the duo finished their first song ‘Afterthoughts’ & recorded a demo of it the following day. They uploaded it on the Monday & were then immediately deluged by a flood of industry interest.

After the industry-focused rush of meetings subsided, Greywind recorded their debut album in Texas with Grammy winning producer Jason Perry.

Featuring lyrics which address the dark heart of the human condition, the resulting album possesses soaring hooks & an ethereal drift of atmospherics that explode into controlled chaos. Alternating at will between tender, evocative & aggressive, Steph’s voice elevates Greywind into another dimension.

In February 2021 Greywind will be releasing their highly anticipated new single ‘Am I Asleep?’, produced by Romesh Dodangoda (Bring Me The Horizon)