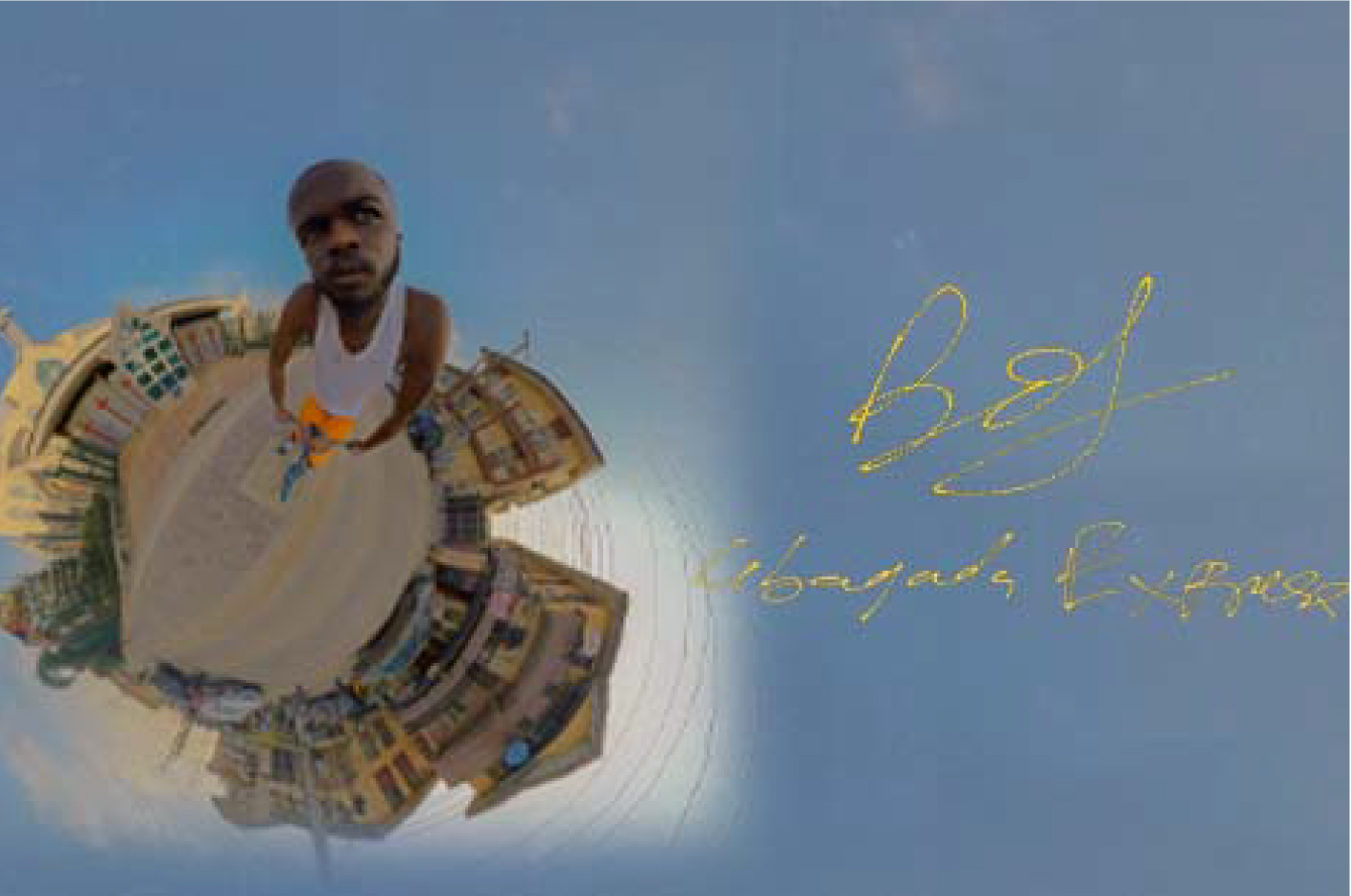 Boj on the microphone is widely known as one of the pioneers of the Altè scene in today’s Nigerian music industry. BOJ views Music as art ,stating originality as an important value to him. Popularly known for his distinct style ,look and vocals, Boj is trying to bridge the gap with the cool kids and your average listener. Staying true to his craft Boj never sacrificed his music for mainstream Afro pop success. The DRB crooner is taking his time to establish himself as a house hold name as a representation of a misunderstood generation.