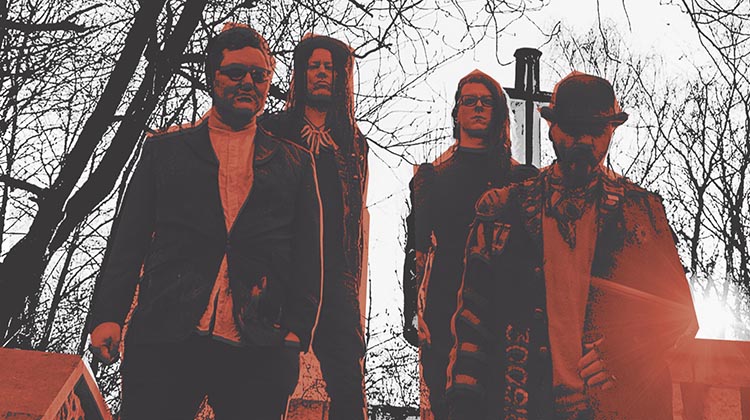 ““Probably the maddest, most original punk band around”- Louder Than War

“One of the best bands in Britain today”- Pure Rawk

“Not to be missed at any cost” – Toxic Online

Watch the video for ‘Brunel’ below: 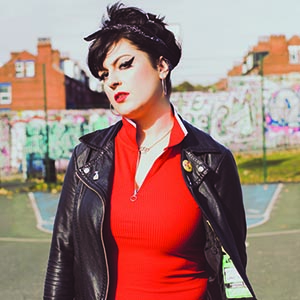 Louise Distras has returned, announcing the forthcoming release of her Street Revolution EP and sharing the video for the brand-new rabble rousing title track, which is out now. ‘Street Revolution’ was immediately made John Kennedy’s ‘X-posure Hot One’ on Radio X stating “Street Revolution is an anthem for our times”. Louise describes the track as “A rallying anthem for the new underground movement of working class kids, rising together through music to fight for their future”. Street Revolution stands on the shoulders of giants with a new field of vision, combining powerful and direct messages with addictive righteous hooks demonstrating why Louise Distras is at the forefront of the UK’s new rising punk scene.

The EP follows her 2015 debut Dreams from the Factory Floor, which gained praise from Kerrang! who said “Louise Distras is the most exciting voice in UK punk right now!” The word quickly spread to America and led the firebrand singer to Oakland CA, where she recently recorded her second album produced by Steve Whale of The Business and Ross Petersen (Bruce Springsteen, Goo Goo Dolls).

Having already performed at Glastonbury and supporting the likes of Billy Bragg, Buzzcocks, The Damned and Stiff Little Fingers, Louise embarks on a UK tour in January 2019 with US tour dates also on the horizon. The Street Revolution tour goes hand in hand with Musicians Against Homelessness to raise funds for the charity Crisis. With the issue of teen homelessness very much in the public eye at the moment, Louise is committed to making a difference.

Having herself been homeless in her teenage years, living with strangers in dangerous situations and being taken advantage of as a vulnerable young person, her first hand experience of the transformative power of music in helping her rebuild her life informs her work, and inspires her passion to work with Musicians Against Homelessness. About this partnership Louise says, “Having run away from home as a teenager, MAH is cause close to my heart. We all walk our own warzone path which is only one step away from a situation we can’t control. Music saves lives and supporting Crisis is my way of giving something back.”

Watch the official music video for ‘Street Revolution’ below: 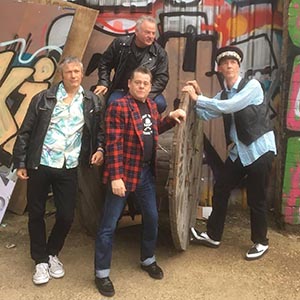 Year Zero. A punk band for the 21st century, playing electrifying Rock ‘n’ Roll. Their influences are many and wide, ranging from Elvis to Iggy, The Pistols to Nirvana to name just a few. They’re digging the current scene too, like The Blue Carpet Band and Heavy Drapes. The past is a lovely place to visit but they don’t want to live there. Although, they do love a bit of Na Na Na Naaaaa Nostalgia………..

They have been around the block a couple of times and this ain’t their first rodeo but they decided to play the music they wanted to hear. Year Zero bring a touch of glamour and swagger to Punk Rock today. With thought provoking lyrics, a touch of humour and plenty of swank, they’re ready to go. So come on and surf the new, New Wave with Year Zero……

Watch and listen to ‘Heart Shaped Bullets’ below: