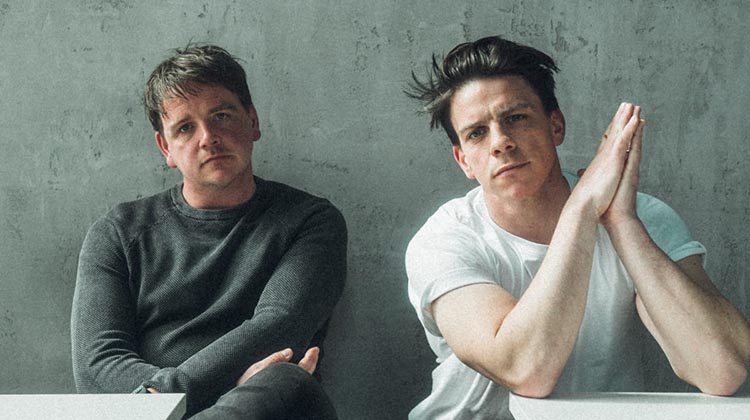 There may only be two members with the same surname, but The Dunwells are very much a band of brothers. Consisting of two siblings, the hardworking duo from Leeds are set to release their new album ‘Something In The Water’ on 2nd September 2019.

Indeed, that tenacity and spirit have brought the band members a long way since their school days. Joe Dunwell and his elder brother Dave grew up in a musical household and fondly recall flipping through their dad’s Bob Dylan and Beatles records, as well as hearing their mum singing along to Motown. Bassist Rob Clayton has been Dave’s best friend since childhood—in fact it was the Dunwell brothers’ dad who taught Rob how to play bass.
The Dunwells’ songwriting has grown over the years since school, enriched by extensive US and UK touring in support of the band’s 2013 debut, Blind Sighted Faith through to their extensive UK, mainland Europe and US touring in 2018. “There were so many euphoric moments on tour, and we’ve tried to capture those feelings in the new songs,” says Dave. Those memorable moments included an appearance on Late Night With Jay Leno and performances at Lollapalooza, Austin City Limits Fest and the Bonnaroo Festival, supporting Bryan Adams on his UK stadium tour in Summer 2017 as well as showcases at SXSW and a number of sold out shows across the UK in 2018.
The duo will be back on tour this October, visiting both new towns and old haunts across the UK.

Watch the official music video for ‘I Could Be A King’ below: 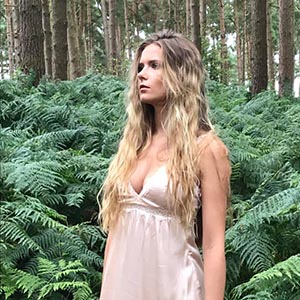 ​​​​​​​​Lissy Taylor is a 19 year old singer-songwriter born in Stoke-on-Trent (Midlands, UK.) At the age of 14, Lissy moved to Kentucky (USA) where she started to subconsciously take influence from the world greats in country music. She moved back to England and is living in Manchester, where she has created an altogether unique distinctive and somewhat haunting ​​​​​​​new sound. Although her music is intelligent and often described as “dark”, it’s unapologetically catchy and will find its way into your brain for days on end after just one listen. 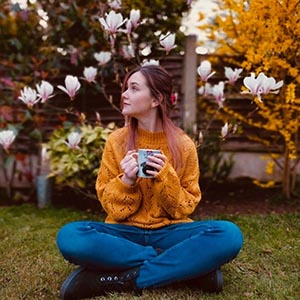 West Midlands based singer/songwriter Ellisha Green combines heartfelt lyrics with delicate accompaniment to create a fusion of pop, folk and jazz. She released her debut EP ‘Platforms’ in November 2016, receiving excellent reviews from Slap Magazine and iTunes. She has been featured regularly on BBC Introducing and Brum Radio as well as performing live on Black Country Radio.

Small in stature but big in voice, this young performer has travelled across the UK supporting international artists and has appeared at various festivals including Nozstock and Mello Festival. She was awarded Wyre Forest Young Musician of the Year in 2016 along with Best Composition and Best Singer as part of Bewdley Youth Festival. She is currently studying a music degree in Birmingham and is also preparing to release new music in the coming year.

Watch and listen to ‘Mother, Tell Me’ below: