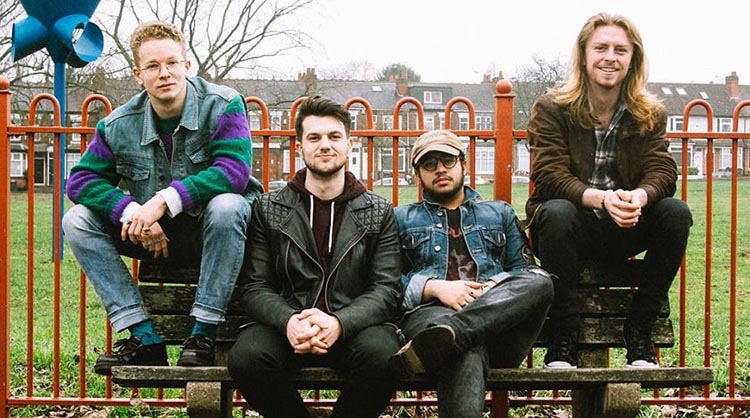 Raul Lai is an up and coming Rock ‘n’ Roll artist living in Birmingham from Woking. With the help of his band, ‘The Rockets’, he plays his songs live, which are rooted in the classic rock style, but has the energy and pace of punk. Raul has just released his solo debut EP, ‘Forty-Six’, creating a buzz around tracks like ‘Give up Crying’ and ‘What you thinking?’

Watch and listen to ‘Give Up Crying’ below: 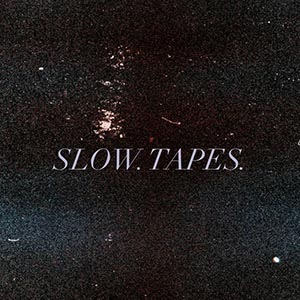 Slow Tapes depicts the sound of a decade that never existed. 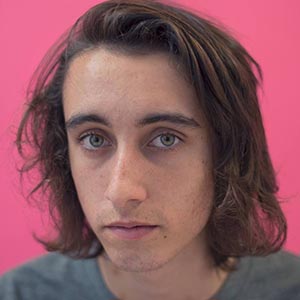 Monty Taft is a indie/folk singer songwriter based in Birmingham. Since the release of his single ‘Delay’ in early June it has reached over 3000 streams on Spotify. Monty has played a large number of shows including Glastonbury. Back in 2015 his first single ‘These Walls’ was supported by Huw Stephens on BBC Radio 1.

Watch a live session for ‘Friend Not My Fear (Glass)’ below: