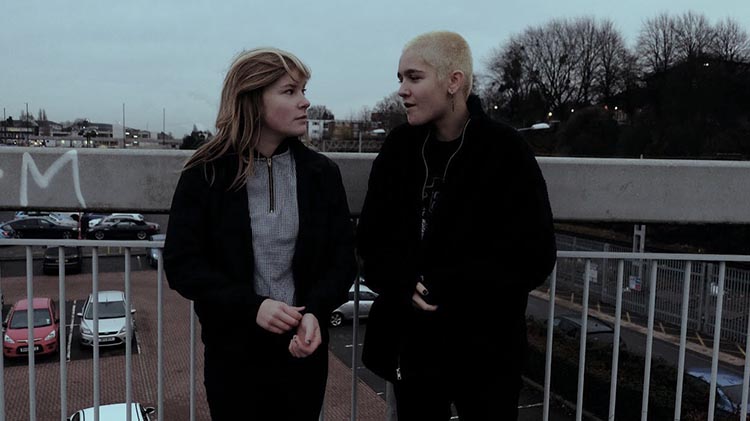 Pretty Vile are a DIY punk trio made up of Erin, Kit and Ellie. With a sound that stems from a love of punk music and catchy chorus hooks, combined with an energetic and flamboyant stage presence, the band are always determined to get audiences dancing and singing along at shows. With the recent release of two songs and videos on YouTube – both recorded and filmed themselves – and a growing social media following, their dedication and passion is really beginning to show.

Watch the official music video for ‘Tina’ below: 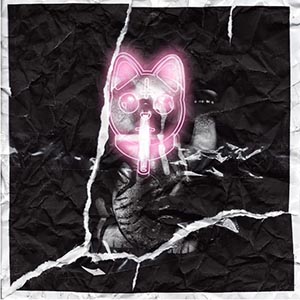 Formed in October 2017, P.E.T are a four-piece riot-grrrl band from Birmingham consisting of vocalist Abi Whistance, guitarist Molly Mcdonald, bassist Rosie Jones and drummer Matty Smith. Described by Birmingham Review as ‘Birmingham’s rising punk-rock balloon’, they possess all the unadulterated angst and rage required to put them on the map, quickly cultivating a following in the local punk scene. After the evident success of their self-titled debut EP last year, P.E.T continue to attract the masses with their raw and unfiltered sound, hauling in crowds across the UK.
‘The purest punk sound which will pierce you to the core.’ – Birmingham Review
‘The embodiment of petite power.’ – Gig Junkies
‘A rising phoenix who are soaring through the local music scene.’ – Midlands Metalheads
P.E.T Links: Facebook | Instagram | Spotify

Glenbek will be bringing brand new music as one of the most talented performers in the area.

Watch the official music video for ‘Friendly Ghost’ below:

In Our Lives is a brand new indie rock band from the Black Country.