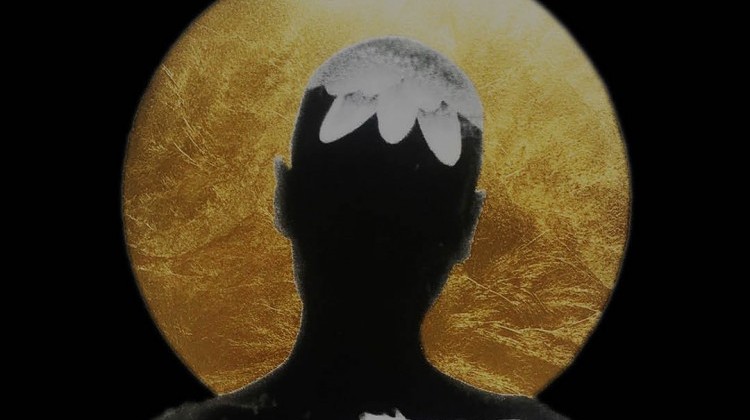 “With a heavy heart, I need to let you know that our March 2020 Tour Dates will be postponed in response to the coronavirus outbreak.
It’s so important to me that people’s health comes first at a time like this, and whilst we’re so disappointed not to be playing these songs for you (rehearsals have been sounding great and we were really excited to get on the road), replacement dates will be added as soon as viable. Please look out for further announcements re new dates and purchased tickets. “
**NEW DATE: September 28th, 2020**

Humanist, the self-titled, expansive and ambitious project orchestrated by guitarist and producer Rob Marshall, is out now via Ignition Records. Listen to the album and order on CD / LP / download HERE.

The album’s lead single “Shock Collar” features Dave Gahan, offering a stirring insight into the world that Humanist soundtracks and its accompanying video is a dizzying, emotive and luminous visual gateway into the song.

White Noise Cinema is a six-strong electronic rock and/or roll collective from Worcestershire that specialises in darkly hewn, melodic and rhythmically intense music for the dispossessed and the uninhibited.

For fans of Radiohead, Nine Inch Nails, sad songs, angry songs, songs you can dance to and songs that you can’t. 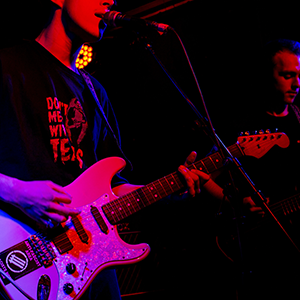 Hounder – A three piece punk band with members based in London and Birmingham. With the bands formation in 2019 they have developed their hard hitting fast pace sound taking inspiration from the likes of Idles, refused and Tool. 2020 is set to be an exciting year for the band with hopes of releasing their first single later in the year.