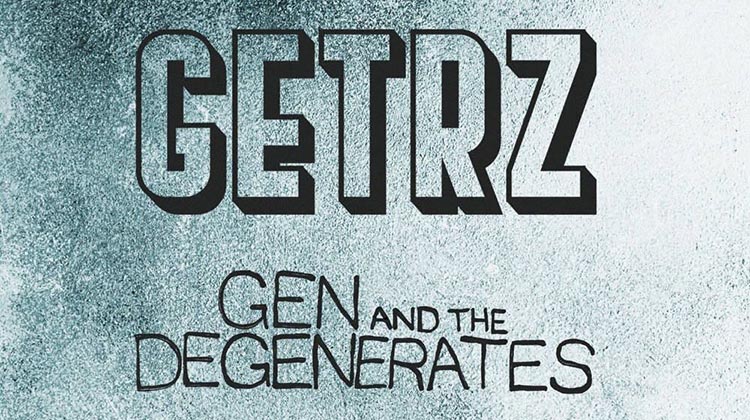 GETRZ are a four-piece rock band from Swindon, UK, with slick guitar lines, enigmatic lyrics and an explosive live set.

Watch the official music video for ‘Annie’ below:

Gen and the Degenerates have been gate-crashing the Northwest music scene for just under a year. Moving into year two they have their sights set on nationwide degeneracy. When they turn up sober enough to play, their unique breed of blood and thunder rock’n’roll never disappoints anyone (apart from their mothers). Infamous for high energy and eccentric live performances, they have played support for Saint Agnes, Hey Charlie and Bang Bang Romeo to name just a few. Their fourth single “Summer ‘16” is due to be released this May, in anticipation of their debut EP.

“They roar on stage with a steely collective look in the eye that this is their night. They fly into each song, playing as if their lives depended on it. A bluesy racket, all bluster and brashness.” – Getintothis

Watch the official music video for ‘Weatherman’ below:

Brand new four-piece band hailing from Stourbridge and taking influences from bands such as Sonic Youth and Movements.

Spit have already created a buzz locally through their live shows but expect a release soon!