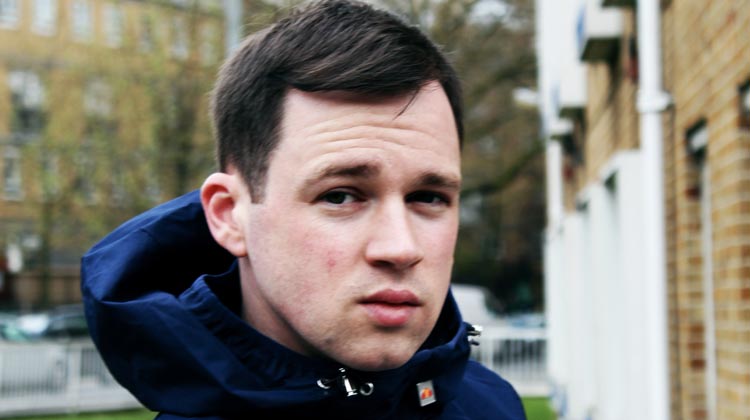 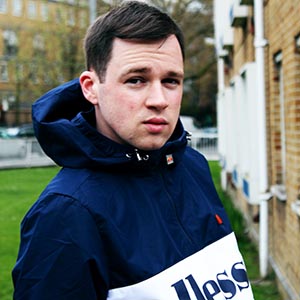 Franko Fraize is one of the most exciting acts in the UK right now. He’s supported Mike Skinner, Reverend & The Makers, Rudimental & more in the last few years as well as appearing on Maida Vale for Huw Stephens.

Watch the video to ‘Let It Go’ here: 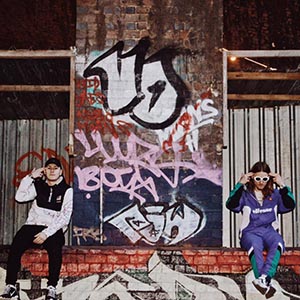 Midlands own ‘A$TROBOY$’ are an up and coming Alternative Hip-Hop Group, consisting of ‘RJ’ & ‘Don Wheezy’. Combining different elements of Hip-Hop, Trap, R&B and Grime. Releasing music as part of the Dystopian District Collective.

Upcoming releases include; ‘Collision Course’ the debut Mixtape, focusing on the struggles of mental health issues and showcasing a versatile display of the psychedelic, alternative and creative side of Hip-Hop, with tracks such as; ‘Lonely’ being played on BBC WM introducing.

Watch the official music video for ‘BLOW’ below: 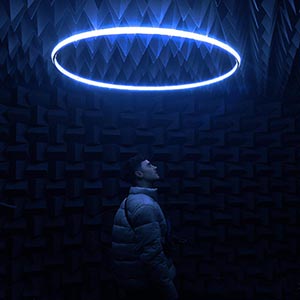 Conor Coley is a singer/songwriter from Birmingham, UK. He has been writing and recording his Debut EP, ‘Fools Paradise’ over the last year, and released it in January 2019.