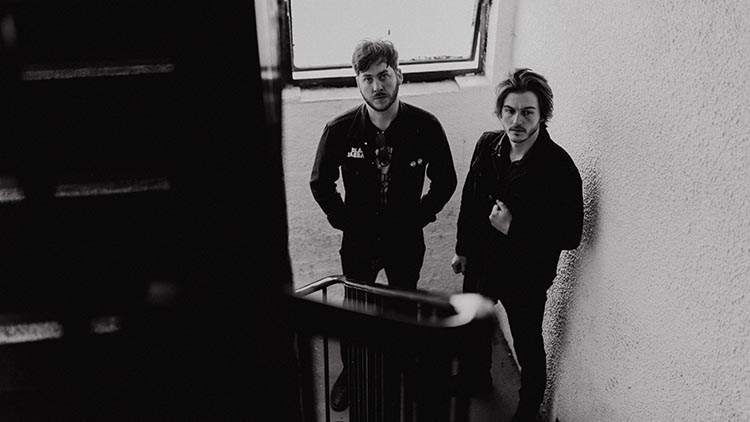 Cut Glass Kings are a Fuzzed out Blues/Rock and Roll duo from Stourbridge. Their early, raw homemade recordings soon drew them in to the orbit of Skeleton Key Records, where they released a debut EP at the end of 2017. Latest single ‘Shadow of Your Love’ has racked up over 2,500,000 streams on Spotify.

Recent live highlights include tour slots with the likes of The Coral and The Twang. They are due to release a debut album in 2019.

Watch the official music video for ‘Dream In The Dark’ below:

Watch the video to ‘Tell Me What To Do’ here: 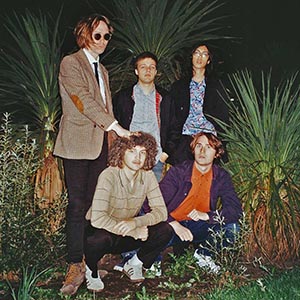 Releasing their debut single, ‘Dreamboat‘ in early 2018, Monks continue to gain a wider audience, having being played on BBC Introducing Merseyside numerous times and playing various gigs supporting bands such as, Blaenavon, SPINN and Paris Youth Foundation. Monks have played a handful of sold out headline shows and also earned slots at Liverpool Sound City and Liverpool Calling Festival.

The second single, ‘Sundried‘, takes the sound further whilst keeping the Lo-Fi “retro” production of the previous single’.

Watch the official music video for ‘Sundried’ below: