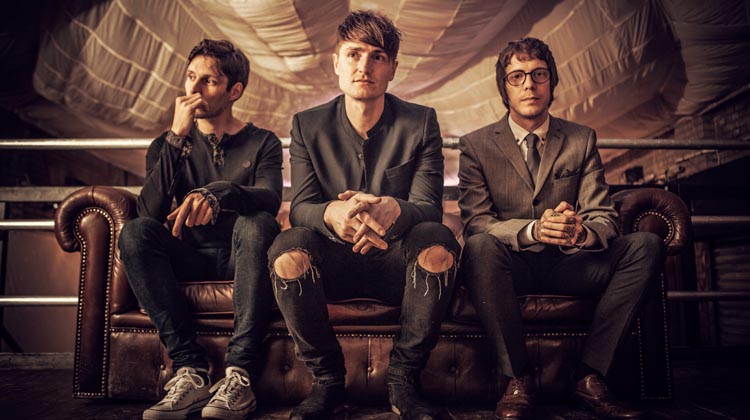 Blue Nation draw from a reservoir of influences including Cream, Zeppelin, The Beatles and more recently Rival Sons and Vintage Trouble to name a few. The new album The Kaftan Society has been in the making for over a year whilst the band toured with the likes of Skid Row, Dirty Thrills, Steve Conte (NY Dolls) and Brian Downey’s Alive & Dangerous (Thin Lizzy’s original Drummer)

Frontman Neil Murdoch explains; The album came together naturally, it took about 3 months to write and then we spent a year perfecting the songs in the studio with Alex Vine of AVR Music. The title “The Kaftan Society” is a direct link to us. It’s about being who you are, and not being scared of what people think and feel about you. Standing up for love and dismissing any form of hate. The album has so many different themes running through it, we wanted people to be able to relate to the songs and feel like it’s for them.

Watch the video to ‘Gimme Some Time’ here: 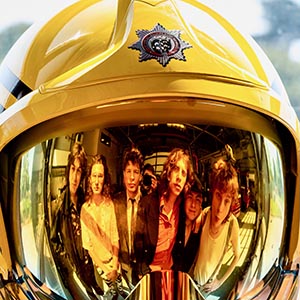 Meet the seven-piece band who are not only turning heads with the confident glide in their stride, they’re literally bulletproof.

Right now, on the highways and byways of this United Kingdom, the members of Hardwicke Circus may well be speeding to their next gig location in their customised police riot van. Even if it’s a bit cramped in the back there, this band’s mode of transport is as distinctive as their exciting sound, and yes, it’s bulletproof. Not to mention that as they motor along, they’re fuelled by their own award-winning blend of coffee. More of that to come. You certainly can’t say there aren’t some unusual angles to this story.

Hardwicke Circus are fast building a reputation as one of the most vibrant rock bands to emerge from the UK in recent years. Their blues-rock sound brings comparisons with the brio of the E Street Band or Southside Johnny and the dark passion of classic Doors, but with plenty of British authenticity and perhaps even a hint of Dexy‘s in their horn-laden attack.

Watch the official music video for ‘Why You Looking For Love?’ below:

Mind At Large is a student band from the University of Birmingham playing alt rock.